Tracing Prisoners of War during World War I

Some POW's were treated more harshly than others...

TheGenealogist.co.uk has now added the 'List of British Officers, 1914-1918' to the Diamond subscription. With over 7,000 British and Commonwealth Officers captured during the First World War, and few records available for Prisoners of War during this period, these records are invaluable for researching your military ancestors.

Finding a name for a Prisoner of War

The List includes the name and rank of the Officers, the date they went missing, where and when they were interned and the date of their repatriation. For Officers that died or were killed, it also shows the date and place of death. The records contain Officers of the British Army, Royal Air Force, Royal Naval Air Service and Royal Naval Division, with regiments of the Indian Army, Canadian, Australian, Newfoundland and South African Forces.

The records can be browsed by page using bookmarks or searched by name. The records also include a Name Index making it easier to locate specific entries. The records are divided into West and East theatres of war, with individuals in the West Theatres arranged by regiment.

The records include W. E Johns, author of the 'Biggles' series, who was taken prisoner in September 1918 after his plane was shot down, and English film director James Whale, a 2nd Lieutenant in the Worcestershire Regiment, captured during the Flanders Campaign of August 1917. Whale spent two years at Holzminden Prison Camp, and whilst imprisoned discovered a talent for the theatrical, putting on shows for the guards and fellow prisoners. After his release in 1912, he began working in the theatre, and his success was noted by many film producers. He travelled to California and developed a career in the film industry. He directed numerous films during his lifetime including Frankenstein, Bride of Frankenstein, Hell's Angels, The Invisible Man, Show Boat and The Man in the Iron Mask. 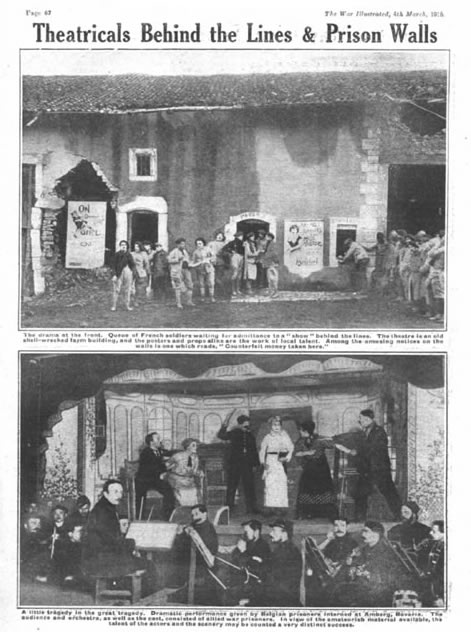 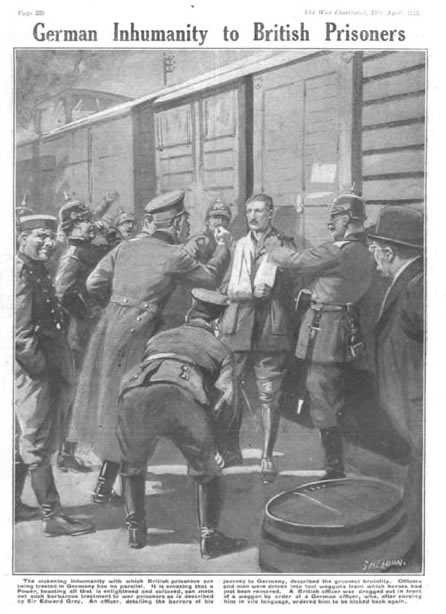 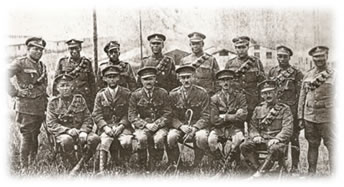 Some Officer POW's in Germany were allowed to take walks out of the camp and shop in local villages, if they provided their word in writing that they wouldn't escape. Some were also permitted to live in hotels, could bring their wives to join them, and were allowed visits from sweethearts and relatives. POW's in Germany could be sent to neutral Switzerland or Holland if they were suffering from physical or mental illness in the final years of the war.

However, despite all nations agreeing to abide by the Hague's rules on the treatment of Prisoners, some POW's were treated more harshly, and records are available at The National Archives of those who complained of treatment in German hands. The harsher treatment of soldiers is recorded in James W Gerard's 'My Four Years in Germany' and George Pearson's 'Escape of a Princess Pat'. Contemporary views and pictures of the War can be seen in articles from 'The War Illustrated', part of the Newspaper collection available to Diamond subscribers on TheGenealogist.co.uk.