As we remember the events of First World War this year, we take a look at how Christmas was celebrated 100 years ago.

As this year marks the centenary of the First World War we take a look at how Christmas was celebrated, not just in the truces in no-man’s land, but elsewhere as well. To do this we have done an extensive search of some of the rich newspaper and magazine resources on TheGenealogist and unearthed a number of interesting articles from the time, such as Tasting the Men’s Dinner and the Exchanging of Head Gear. 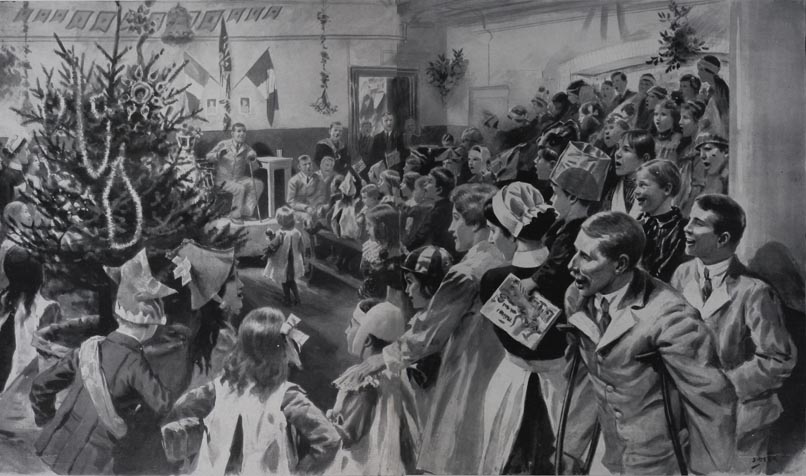 In the Illustrated War News of December 30th, 1914 we are able to find the story of Christmas on a Royal Naval ship. The Navy has many traditions and this particular custom called for the Captain and his officers, after Divine service on Christmas day, to go down to visit the men at dinner in their festively decorated messes and to taste their food. Standing at the end of each table would be the mess’ cook, with samples of the fare he had prepared for the sailors and which he would offer to the Captain and officers for them to try. With exchanges of good wishes, the procession passed from table to table “Tasting the Men’s Dinner”. 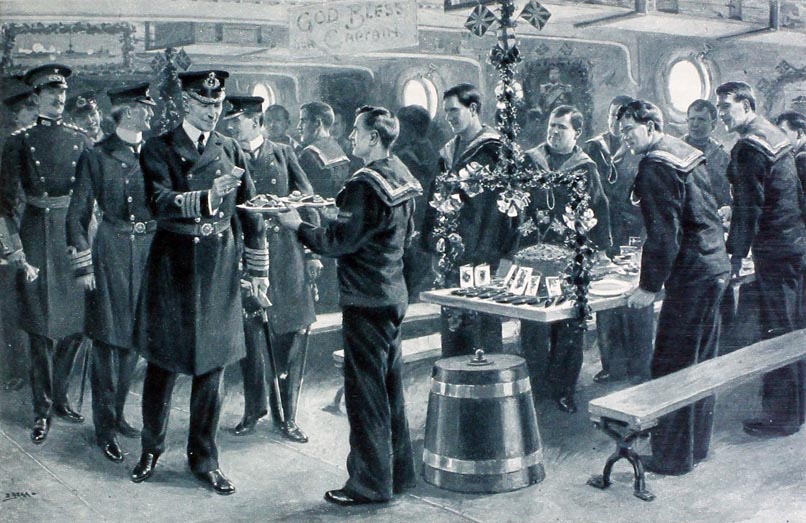 Christmas day on board ship in the North Sea, the Captain going round the Messes 'Tasting the men's dinner'

The Christmas postal delivery is something that we all look out for at this time. From the Illustrated London News, on December 25th, 1915 we discover that all ranks of sailors of the Grand Fleet were equally eager for their mail to arrive and would cast an eye out waiting for that ship flying the Royal Mail pennant from its masthead to come into sight. 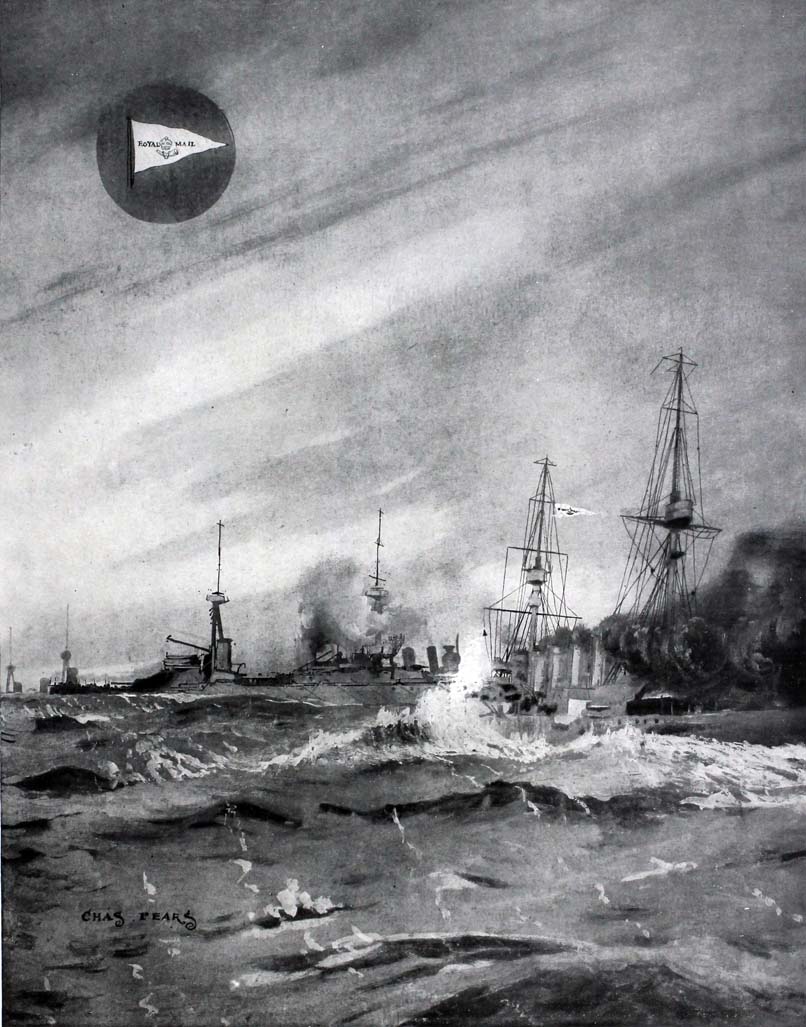 At this festive time many of us look forward to that special Christmas meal of some sort of roasted fowl. In an Illustrated War News December 30th, 1914 we see a contemporary photograph of soldiers cooking their geese on a spit precariously resting on two rifles a spade and a couple of sticks! 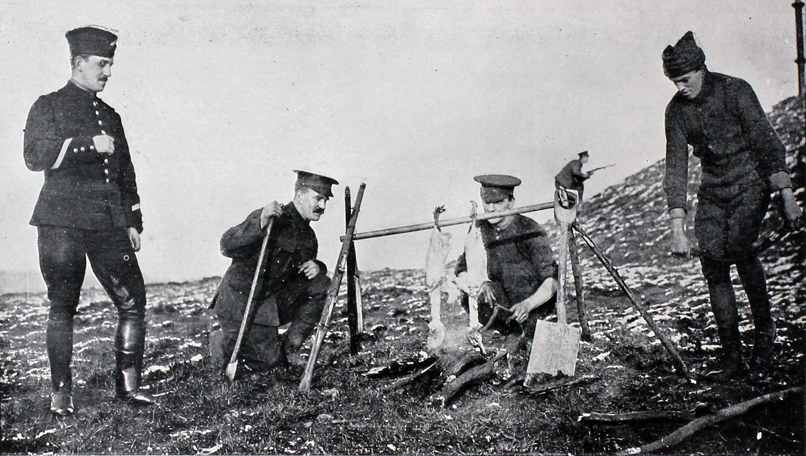 Much has been said this year about the 1914 Christmas truce between the British and the German army in no-man’s land, where a game of football was played and the soldier’s exchanged gifts. The top brass were not amused by this fraternization and made attempts to discourage ceasefires in the future. As a result in 1915 suspension of hostilities were not as widespread as before and in the next year they had died out completely. We can find, however, in the Illustrated London News of January 9th for 1915 a double page spread of British and German Soldiers arm-in-arm and exchanging headgear at one of the truces that did in fact take place. 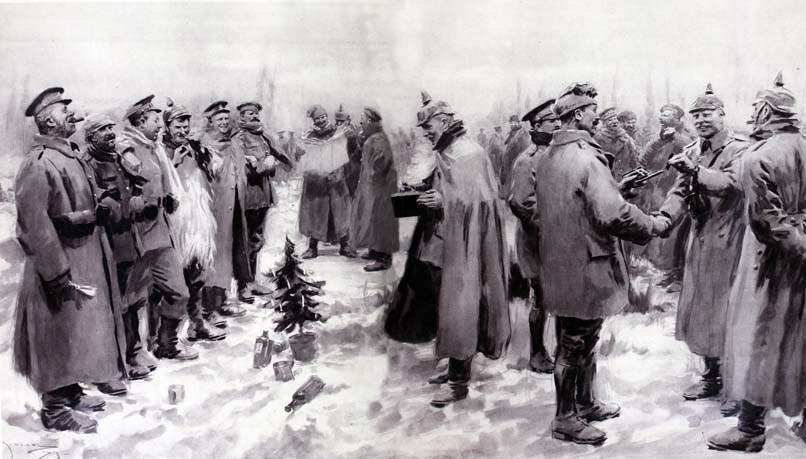 Christmas is a special time and even in war our ancestors tried their best to celebrate the best they could as we can see in these classic articles.