The National Collection of Tithe Records

A unique view into our ancestral heritage

Who Do You Think You Are? Live saw the launch of 'The National Collection of Tithe Records' on TheGenealogist. For the first time you will be able to search over 11,000,000 records and view the original documents online.

The Tithe Records provide a unique view into our ancestral heritage by providing details of ownership and occupancy of land throughout England and Wales, revealing a wealth of information about people, places and landmarks in the Victorian era. These pre-census records can allow you to further your research at the click of a button. 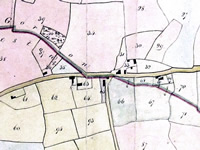 Images of maps will soon be linked to the tithe records

The Tithe Records are the perfect accompaniment to Census and BMD records and offer an extra piece in the genealogical jigsaw to give a valuable social and geographical insight into the lives of our Victorian ancestors.

The introduction of the Tithe Commutation Act of 1836 meant records were taken, as with the Domesday Book, of the land ownership and occupancy, land use and sizes, and the rents to be paid. This affected everyone - from aristocracy to peasantry, from politicians to labourers - all levels of the social hierarchy found their way into the Tithe Records to give us a fascinating snapshot of a period in English history.

This first phase at launch will reveal all tenants and landowners across England and Wales from over 11,000 parishes. This will provide the opportunity to discover whether your ancestors were landowners and how their land was put to use, or if tenants or occupiers, which plots of land they were living or working on.

The second phase of the project will link images of microfilm maps with the plot references. Launch due Spring 2014.

The third phase will digitise the large original maps in colour for each county at high resolution to enhance this unique resource. Launch due 2015.

"This has been an exciting, major project for us. The records touch upon the lives of every family so they really are a must-have for every family historian!"

Examples and images from the new online Tithe Records

With an easy to search feature on TheGenealogist, we find the records of major landowners of the time, including The Duke of Wellington, Benjamin Disraeli; Prime Minister and Conservative MP, Sir Percy and his mother Mary Shelley; the well known novelist who wrote 'Frankenstein'.

Fully transcribed details of Tithe Apportionment are available, as well as a copy of the original image. Here we find Benjamin Disraeli:

Here we see the Tithe Apportionment records of Sir Percy and Mary Shelley: 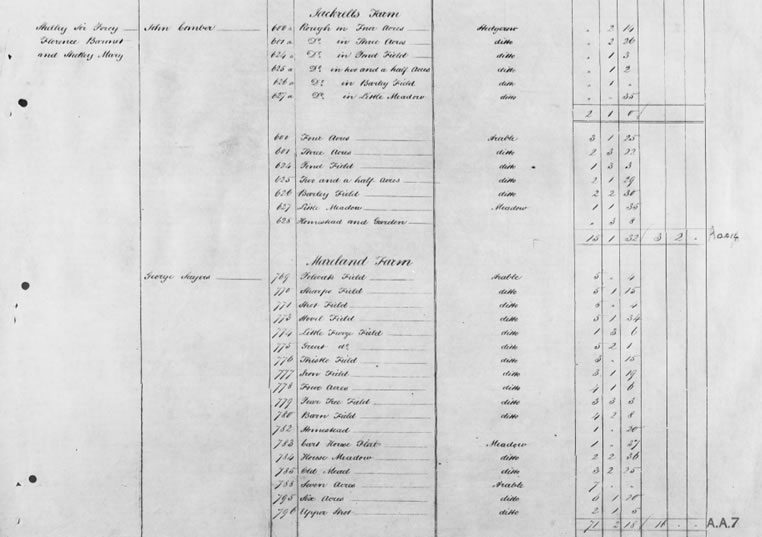 Below is a copy of the image of the Duke of Wellington's Tithes Apportionment record. The record illustrates the amount of fields, arable lands and woodlands that the Duke owned and the areas that he occupied and those lands where he had tenants. 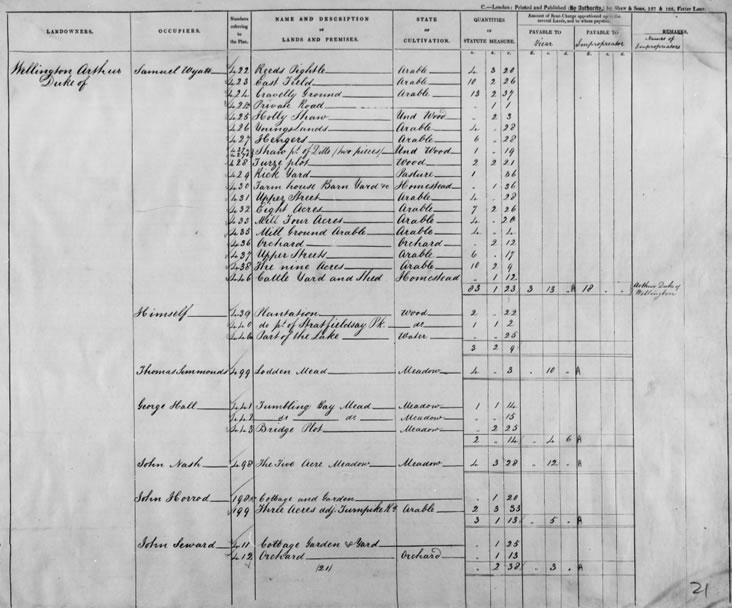 Tithe Apportionment of the Duke of Wellington

These records have been reproduced from the IR 29 and IR 30 collections in conjunction with The National Archives (www.nationalarchives.gov.uk).