The Traditions of St Valentine's Day

The history, traditions and gifts given on this romantic day of the year...

As we approach St Valentine's Day, the firmly established traditions of this romantic day show no sign of declining in popularity, as the day has become a massive commercial industry worldwide.

Current statistics show that well over a billion cards are exchanged worldwide every year, second only to Christmas and more than 36 million heart-shaped boxes of chocolate are sold for Valentine's Day each year. Worldwide, over 50 million roses are given for Valentine's Day each year. In the UK, we spend over £500 million on cards, flowers, chocolates and other gifts.

It's all a far cry from the earliest surviving love poem in a clay tablet from the times of the Sumerians, dating from around 3500BC!

Have you thought where some of the traditions originated from? TheGenealogist has taken a look into the past to offer some insights into the history and traditions of St Valentine's Day.

The History of St Valentine's Day

The actual history is a little obscure. It is debated whether Valentine's Day originated from the ancient Roman festival of Lupercalia, a fertility celebration. There's a thought that this festival had pagan origins and was recast by Pope Gelasius I as a Christian feast day around 496 AD, who declared February 14 to be St Valentine's Day.

It was not until the 14th century, however, that this Christian feast day became more associated with love, due to the famous writer and poet Geoffrey Chaucer, who linked St Valentine's Day with romance.

In 1381, Chaucer composed a poem in honour of the engagement between England's Richard II and Anne of Bohemia. As was the poetic tradition, Chaucer associated the occasion with a feast day and he chose St Valentine's Day as we see from these lines: 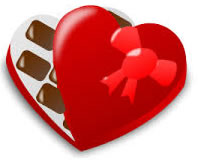 In the Middle Ages, young men and women drew names from a bowl to see who their Valentine would be. They would then wear these names on their sleeves for one week. To 'wear your heart on your sleeve' then became accepted as a saying to show you make it easy for other people to know how you are feeling.

Another Medieval ritual involved girls eating unusual foods on St Valentine's Day to make them dream of their future husband. Other sayings were popular at the time:

By the 18th century, gift-giving and exchanging handmade cards on Valentine's Day had become common practice. In England, hand-made cards incorporating lace and ribbons became popular and eventually this form of gift spread to the American colonies.

As well as cards and flowers, the next gift to become popular was the giving of chocolates.

The tradition of the gift of chocolates can be traced back to Richard Cadbury of the famous chocolate-making family, who "invented" the first Valentine's Day candy box during the Victorian era. As they grew in popularity, chocolates started to be given in decorated boxes filled with romantic imagery.

Richard was the second son of John Cadbury, a Quaker who had founded Cadbury's Cocoa and Chocolate Company amongst his other business interests. John's first wife died tragically early but he married again in 1832 to Candia Barrow from Lancashire. They had six sons, including Richard Cadbury, and one daughter together. Their marriage record, taken from Quaker records can be found on TheGenealogist. 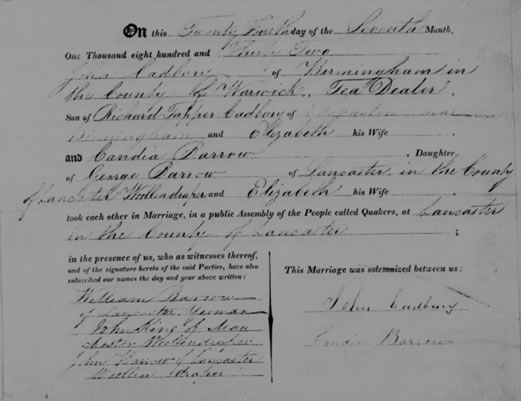 In 1850 aged 15, his son, Richard joined his father and Uncle Benjamin in their cocoa and chocolate business in Birmingham and showed a real aptitude for the work. In 1861, Richard took over the business with his brother George when his father stood down. He is listed on the 1861 census, now employing 220 people in the business. 1861 was an eventful year for Richard, as he also married Elizabeth. 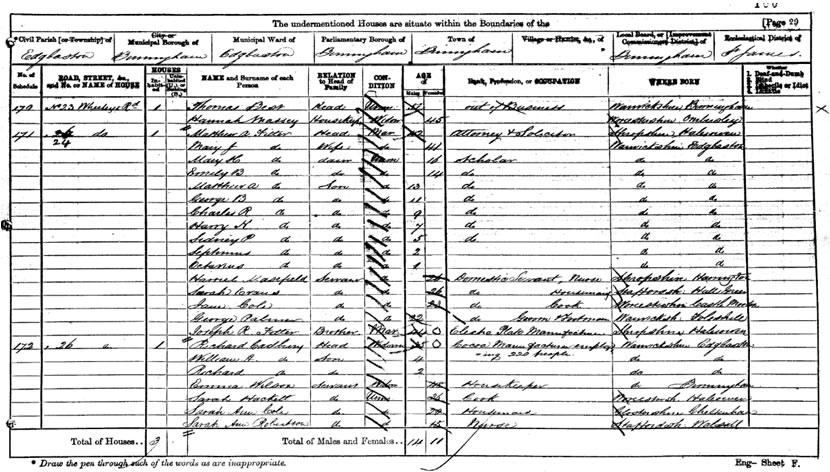 Richard Cadbury on the 1861 Census

Richard was responsible for sales initially, a time when Cadbury's as a chocolate manufacturing business was really starting to develop. Their processes in manufacturing drinking chocolate led to an excess of cocoa butter which was then used by Cadbury's to produce pleasant tasting chocolate that could be eaten.

Tapping the market for Valentine's Gifts 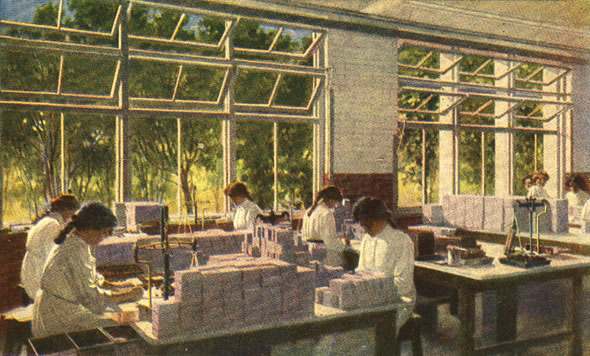 Richard, a salesman but also talented artist recognised the opportunity to sell the chocolate as gifts. Decorated boxes of chocolate were produced incorporating his own designs and quickly proved popular. To cater for Valentine's Day, Richard used images of roses, cupids and also heart shaped boxes for the very first time.

To the right, we see some of his employees hard at work in the 'Boxing Department' getting all the chocolates packed and ready for sale.

The Victorian's loved the idea of St Valentine's Day and gifts were given to admirers, friends, family and also pets in some cases! A typical image scene from The Illustrated London News on TheGenealogist shows the giving of cards and chocolates. 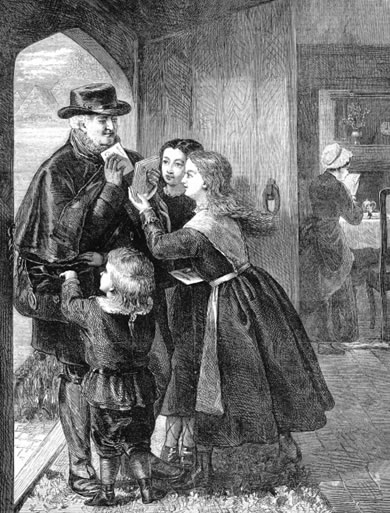 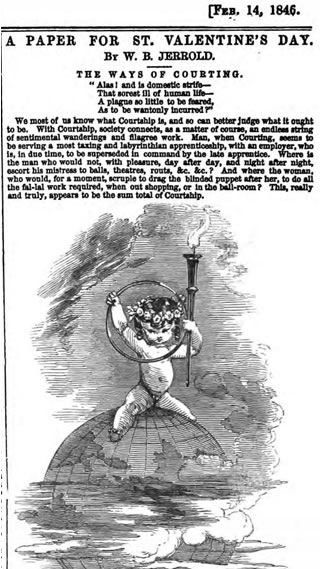 The chocolate boxes from Cadbury's were also promoted as an item worth keeping once the chocolates had been eaten. They were used to keep momentos including love letters from an admirer or other romantic gifts. The chocolate boxes proved popular until the Second World War when rationing came into force, sugar was harder to obtain and Valentine's Day celebrations were more low key.

"If you find a glove on the road on St Valentine's Day, your future beloved will have the other missing glove."

Following the war, St Valentine's Day started to regain its popularity and continues to see a huge demand for cards, chocolates, flowers and other gifts.

As the day becomes more commercialised, other more exotic gifts such as iPads and a 'shark feeding experience' at London Aquarium are now being promoted in 2014 - not quite as romantic as the poetry and prose written by the newspapers of the time in the 1850s!