Reggie Yates - Who Do You Think You Are?

A tale of complicated relationships in the Ghana goldrush of the early 20th Century...

Television and radio presenter Reggie Yates, star of Radio 1 and BBC Television's 'The Voice', Grange Hill and Top of the Pops, looks into his father's ancestry which he knows very little about.

Reggie Yates was born in May 1983 in London to parents Reginald Jojo and Felicia Asante. Both Reggie's parents were born in Ghana and came to London in their teens to live. Reggie has an older sister, Cerise. A copy of her birth record can also be found on TheGenealogist. She was born a year before Reggie in London in 1982.

Reginald Jojo (known as Jojo) and Felicia Asante married in London in 1981. The marriage was not to last and Reggie's parents were divorced by the time he was 4 in 1985. Jojo and Felicia were married young and Jojo's career in the music industry took him away from his young family very quickly. Here is Reggie pictured with his mother and sister growing up in London. 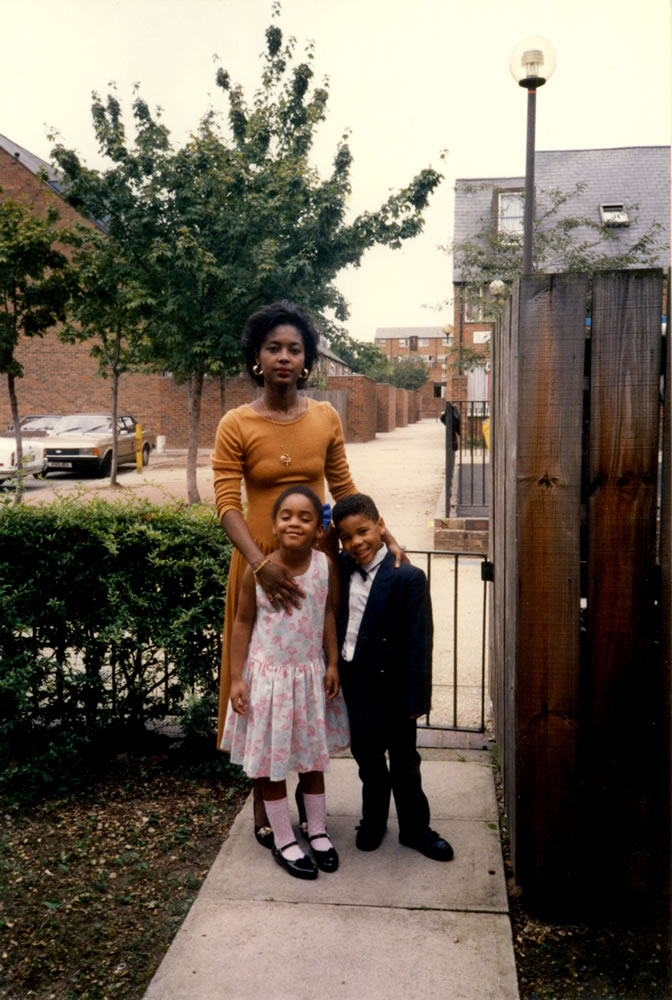 Reggie with his mother and sister

Jojo was born in Ghana. His father was Harry Philip Yates. Harry was half- English in nationality. Here we see a photo of Harry and his wife Diana with their large family in Sekondi in the Western Region of Ghana. 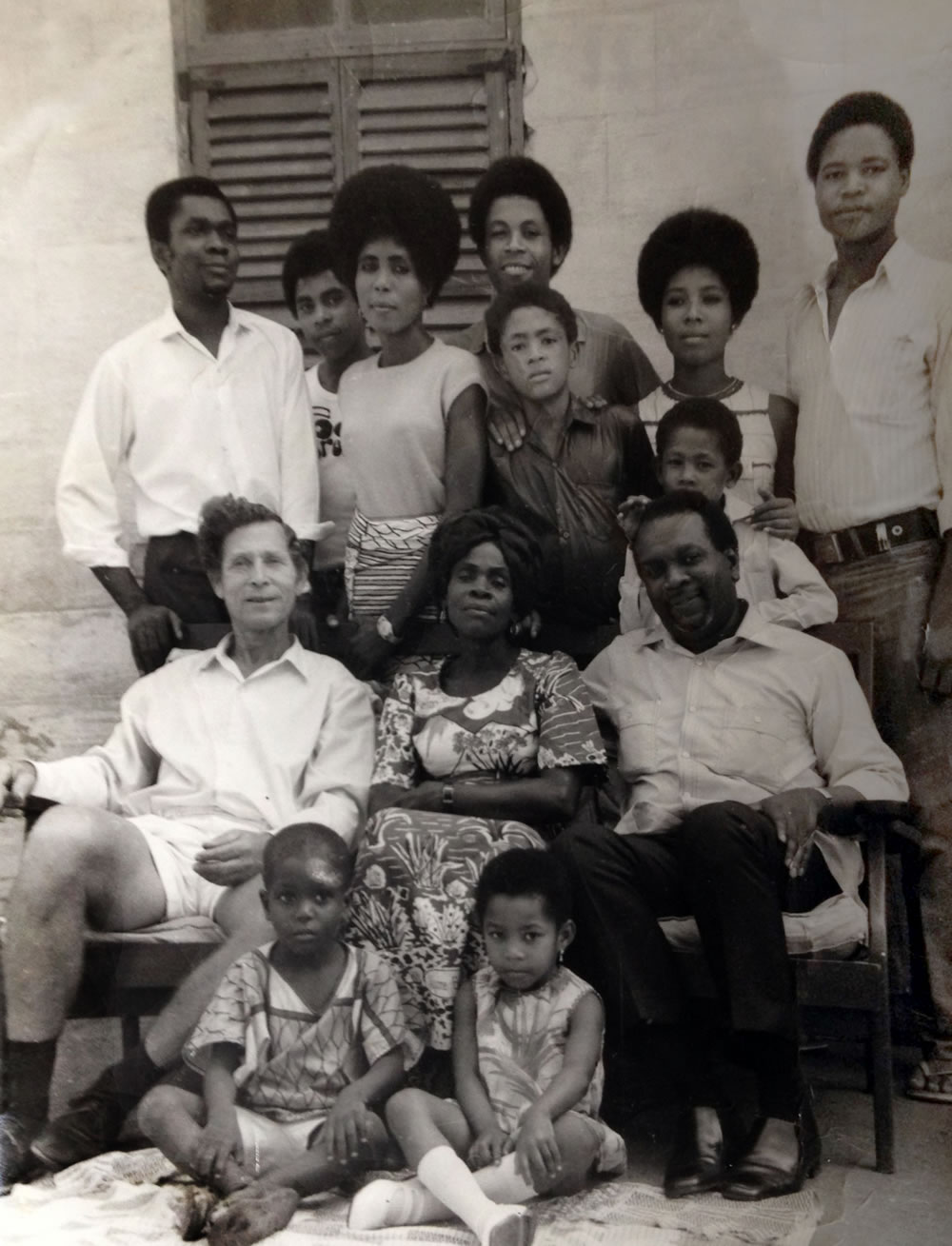 Harry and Diana with their large family in Sekondi, Ghana

Harry's parents were George Yates and Dorothy Vardon.  George William Yates was English and an accountant for a British Mining company. George was born in Uxbridge, Middlesex in 1881. Here we find a copy of his birth record on TheGenealogist.

George was the son of a railway clerk, Charles William Yates and his wife Mahala. Here we see the family in the 1881 census on TheGenealogist.

The Yates family on the 1881 Census

Charles and Mahala Jane Brooks were married in Uxbridge in 1879. We find their marriage record details on TheGenealogist.

By the time of the 1891 Census, they have 3 sons and 1 daughter. Reggie's Great Grandfather George is a 10 year old still at school and the family are living in Hillingdon in Middlesex with Charles, still a railway clerk. By 1901 George has embarked on his own career. We find him in the 1901 Census as a 'stockbroker's clerk', living in his home area of Uxbridge. 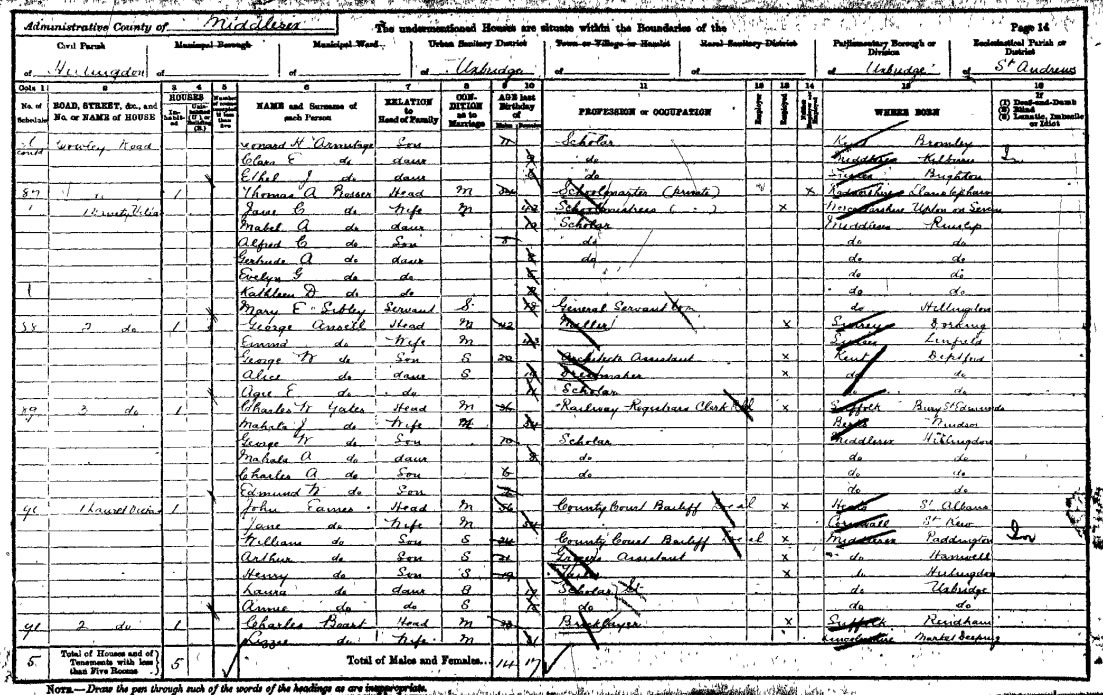 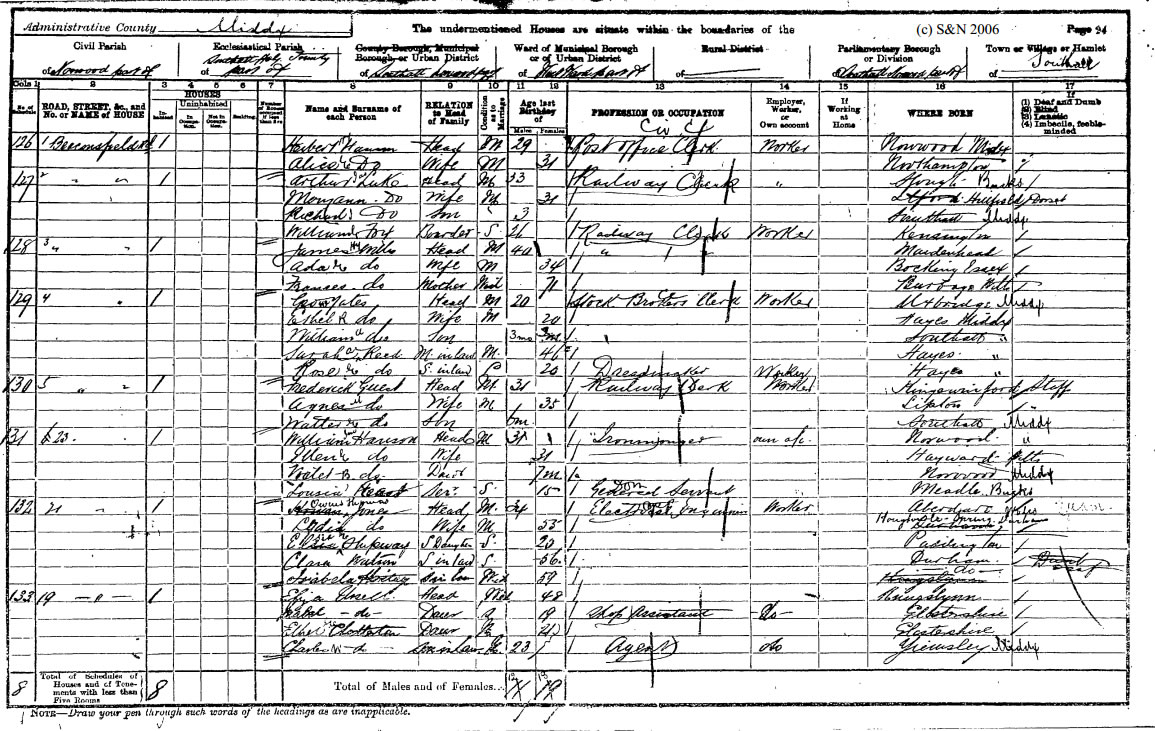 He had married young too, like Reggie's father and mother. Both George and his young wife Ethel were just 20 and had a 3 month old son William in the 1901 census. They were living with Ethel's mother and sister. Here is a copy of the marriage record of George and Ethel in 1900.

By 1911, George seems to have been doing very well in his career, taking advantage of British colonial rule in Africa. He is now an 'Accountant with a mining firm' and has two sons and two daughters with Ethel. The family must have done some travelling, presumably with George's job, as the two middle children, Rose Ethel and Douglas, were born in Cape Town, South Africa. The gold rush in South Africa presumably meant George and his family were relocated to South Africa in the early 1900s. However, by 1911 they are back living in Middlesex as we can see on TheGenealogist. 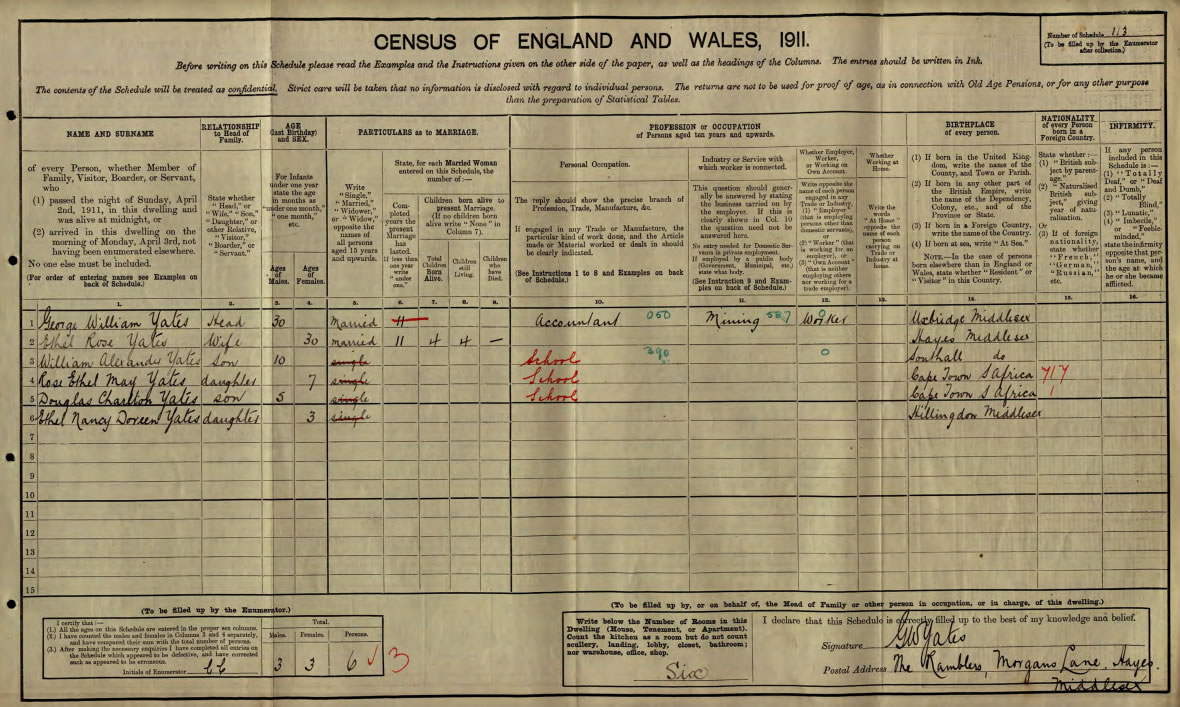 George's family on the 1911 Census

George's job working for a mining company was to take him back to Africa again. The area of Ghana started to attract major investment in gold mining and George's company were seeking to exploit the major resources of diamonds and gold there. Ghana had produced and exported gold for centuries, but in the early 1900s, modern mining in the Gold Coast area became big business and was pursued as a large-scale venture, requiring significant capital investment from European companies. We presume George's British mining company was deeply involved in this and George developed strong working links with Ghana.

George's work in Ghana and the developing gold mining industry looks like it kept him from the UK for large periods of time. During this time, as well as his family back in Middlesex, George began a relationship with Dorothy Vardon and started a family with her. Reggie Yates is descended from this relationship between George and Dorothy.  George Yates had a very complicated family history!

To the right we see a picture of Dorothy Vardon, with whom George had his second family in Ghana.

Reggie knew he was mixed race on his father's side but the connection goes back a lot earlier than he would have imagined! It's a truly international tale of relationships between cultures in colonial times for one of Britain's rising television stars.

See the connections between his ancestors and the names behind the stories on TreeView, the online tree builder. Click here to view the Reggie Yates tree. 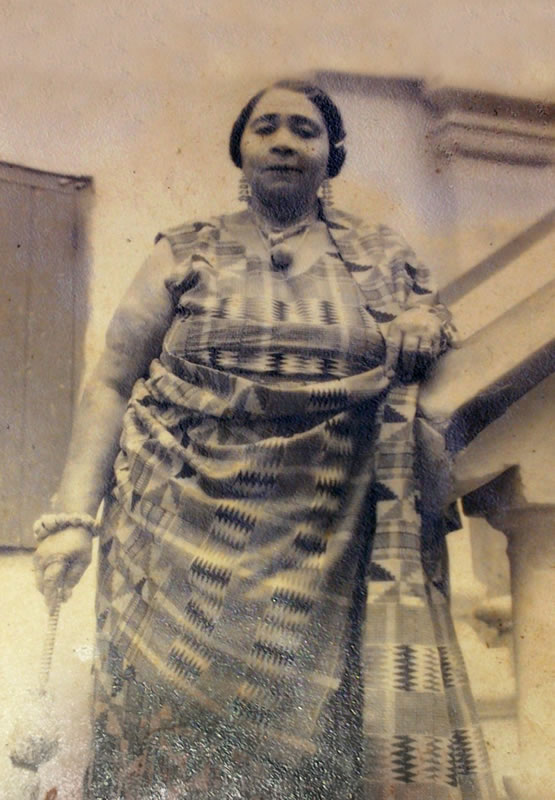 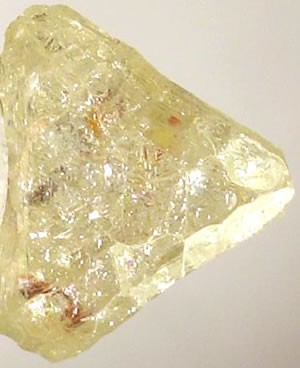