Anita Rani - Who Do You Think You Are?

An emotional tale of the story of the Punjab from World War I through to partition of India and Pakistan in 1947...

Countryfile presenter and Strictly Come Dancing contestant Anita Rani was born in Yorkshire to Indian parents. But it is her maternal grandfather's story in the turbulent period of Partition that takes Anita to the Punjab to see if she can find out more.

Her mother Lakhbir (Lucky) Kaur, works at the Bradford Royal Infirmary as a liaison officer and is of Sikh descent. Anita's father, on the other hand, is Balvinder Singh Nazran and he is a Hindu. Both her parents were born in India, although her father came to Britain when he was four, so Anita says he's a Yorkshireman through and through. 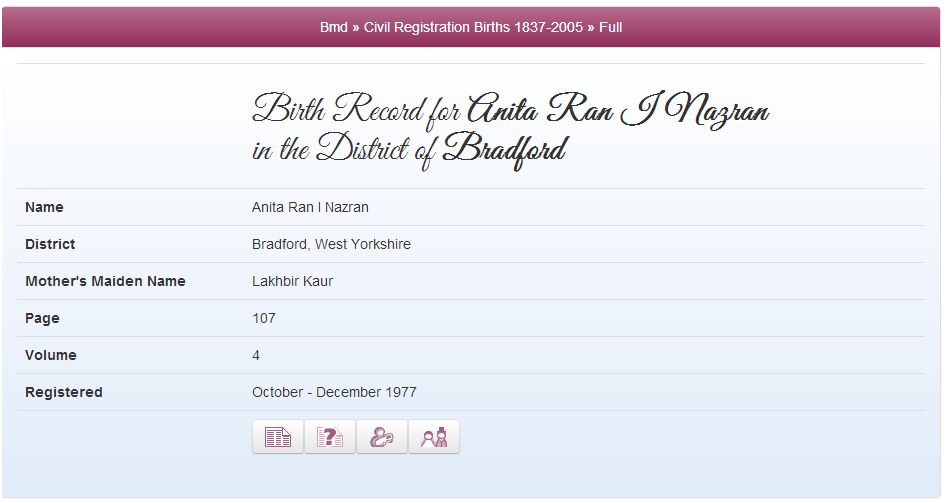 Anita Rani in the birth records at TheGenealogist 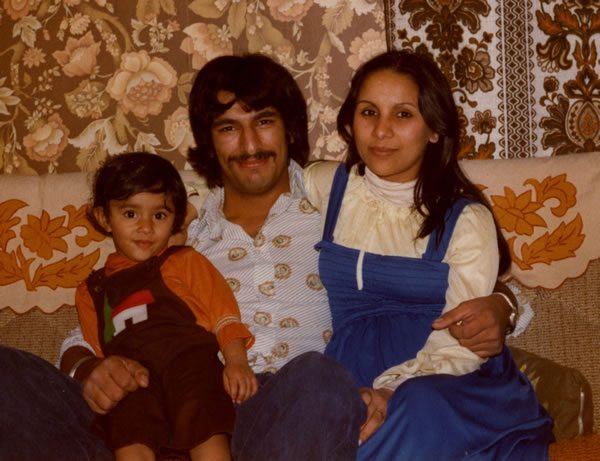 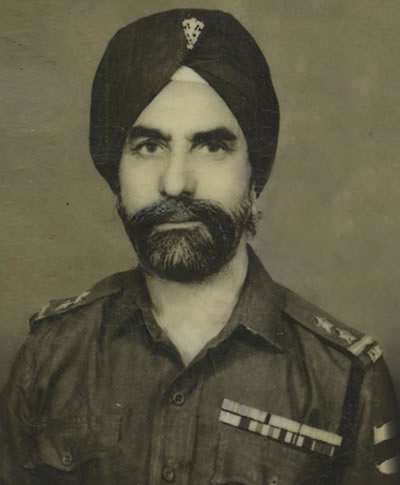 Anita was born two years after her maternal grandfather, Sant Singh, died and so this is the reason that she knows next to nothing about him. Her mother doesn't know much more except that her own father married twice and that his first wife died at the time of the partition of India in 1947. Lucky can't tell Anita even his date of birth, or exactly where he was born let alone his first wife's name.

"The episode is going to illuminate a family history I knew little about. I'd heard so many incredible stories about this grandpa I never met, because he died before my mum got married."

Anita's episode is a phenomenal, if emotional tale of the story of the Punjab from World War I through to partition of India and Pakistan in 1947. In that brutal and tragic period of Indian history fifteen million people were displaced and her grandfather was caught in the conflict during the partition of the Raj, losing his first wife and daughter.

Sant Singh's wife Primtam Kaur died after falling to the bottom of a well. It is not known if the 25-year-old was pushed or whether she threw herself to her death to avoid a worse fate. Even more shockingly Sant and Primtam had a seven-year-old daughter who also perished in the bloodshed. 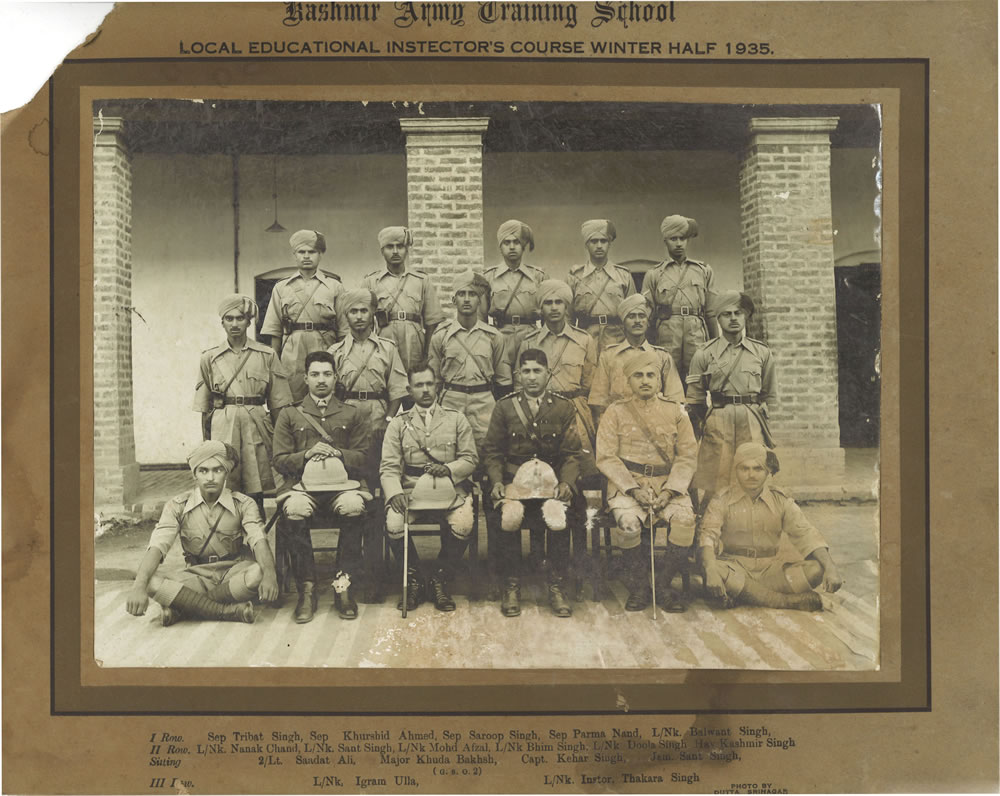 The family, who were Sikhs, were living in an area that now found itself in the newly-created Muslim Pakistan. This part of the Punjab was at the centre of the bloody religious rivalry that came after the Independence of India from Britain. Sant Singh had been a soldier in the British Indian Army and at the time was stationed a thousand miles away and so unable to help his family.

Researchers have found that at this time many women took their own lives by throwing themselves down a well in fear of their neighbours, or were killed by their menfolk to prevent them falling into the hands of the men of the other religion.

While her trip to the land of her ancestors discovered some uncomfortable stories, it was also exciting for her when, against all the odds, she finally uncovered some fragments of information about her Punjabi ancestors.