Jerry Hall - Who Do You Think You Are?

Jerry Faye Hall was born July 2, 1956 in Gonzales, Texas. She is one of five daughters of John P Hall and Marjorie Hall neé Sheffield. Her father was a long distance-truck driver moving dangerous chemicals around the country and her mother was a medical librarian. Jerry has a twin sister called Terry they were given these names by their father who was disappointed that they were not boys.

Jerry has said that her father had trouble fitting into civilian life after the second world war, being quite volatile when he was at home. He had been awarded medals for his bravery, but he came home with post-traumatic stress disorder caused by what he saw. Jerry's father was a gambler and at one point lost the family house in a poker game. 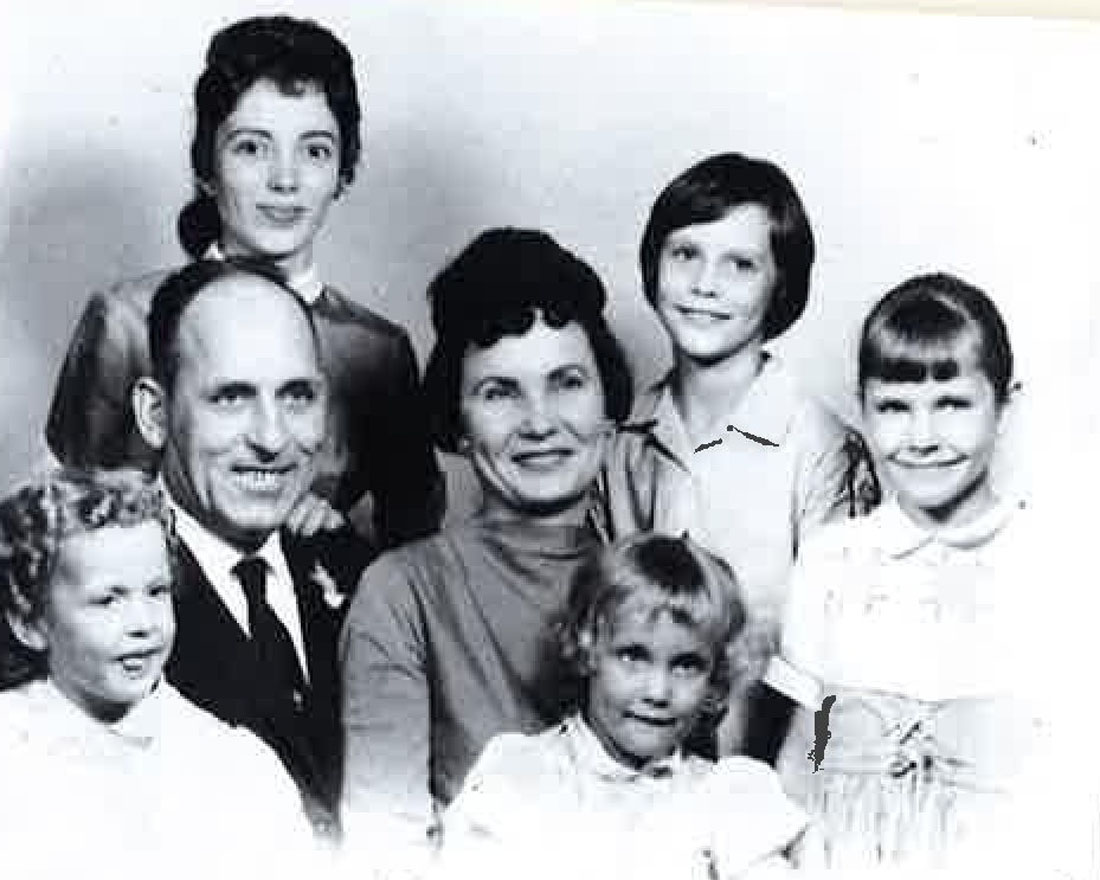 Researching in Gonzales, Texas in the 1920s our investigation has discovered Jerry's father as a infant in the household of John Hall Snr. and his mother Mary Hall. John had two sisters called Arelia and Pearl. The elder John Hall had been born in 1893 in Texas and official documents show that his father was from England. Exploring further back in Texas to the first decade of the twentieth century, we were able to find out more about Jerry's English great-grandfather.

James J Hall was born in Blackburn, Lancashire in 1851 and had then immigrated to the USA in 1882. He married Parthinia, a Texan, in November 1886 and had five children under their rented roof in Gonzales. But our research has shown that this was James' second marriage, his first having been in England to Martha Barton in Blackburn in 1879. 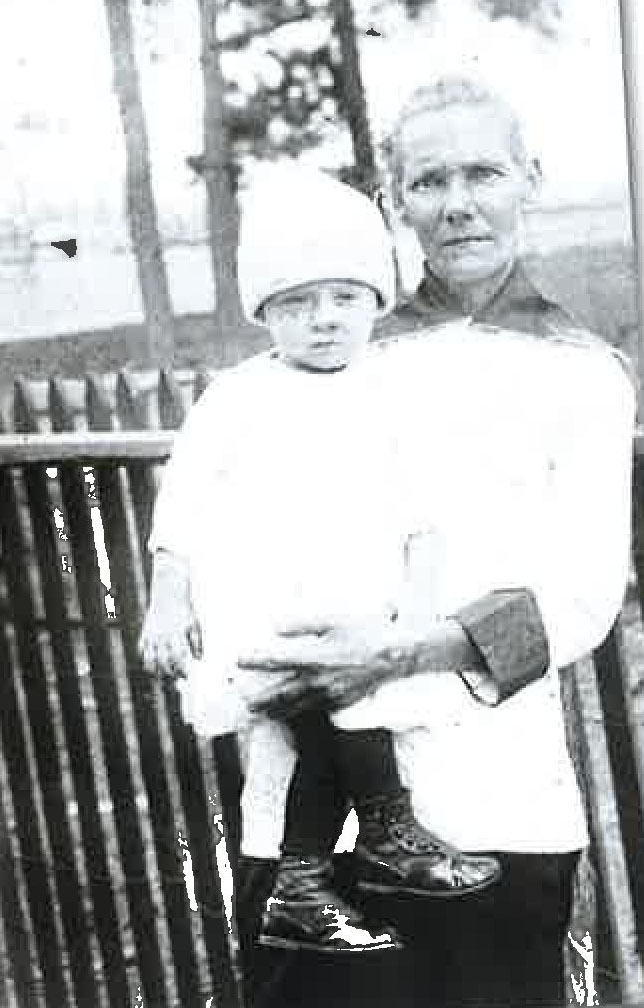 On TheGenealogist we are able to find Jerry Hall's great-grandfather living at 18 Waverly Street, Oldham in Lancashire in the 1881 census. He is a Card Room Jobber and he is married to Martha Ann with an infant daughter called Clara.

One year later, according to the American records, Jerry's great-grandfather had emigrated to the USA from Oldham and in the following year, his family followed.

Jerry's investigations into her mother's family uncovered her ancestors' pioneering roots as they blaze a trail west across America at the time of the Frontier, before unveiling a connection to original pioneer, explorer, woodsman, frontiersman and American hero Boone, whose frontier exploits made him one of the first folk heroes of the United States.

From the cotton mills of Lancashire to the pioneers of America, Jerry's family tale is one of ordinary people travelling great distances to settle in Texas. Perhaps it is ironic that she made her life in Europe, moving to St.Tropez in France as a teenager and having a home there and in Richmond, in the UK, today.

Jerry Hall reckons she has inherited her love of adventure from her ancestors: "I guess the pioneering spirit is in my genes," she grins. But although she knows that her family started out in Oldham, Lancashire, before - at some point - emigrating to Texas, and that her great-grandmother had the exotic name of Parthenia, she knows very little else.

Hall's investigations take her all over the US as she traces the movements of her pioneer ancestors, who at various times owned large chunks of farmland, often fighting native Americans in order to hang on to their newly acquired property. "I can't believe such important information was lost all these years!" she gasps.

The trip certainly brings out the Texan in her and not just because the drawl becomes more pronounced. The outfits change, too, from raincoat and flat shoes in drizzly Oldham to Stetson and cowboy shirt in Kentucky. "Wild times," is how she describes her family's past, before adding, "It's like a western movie." 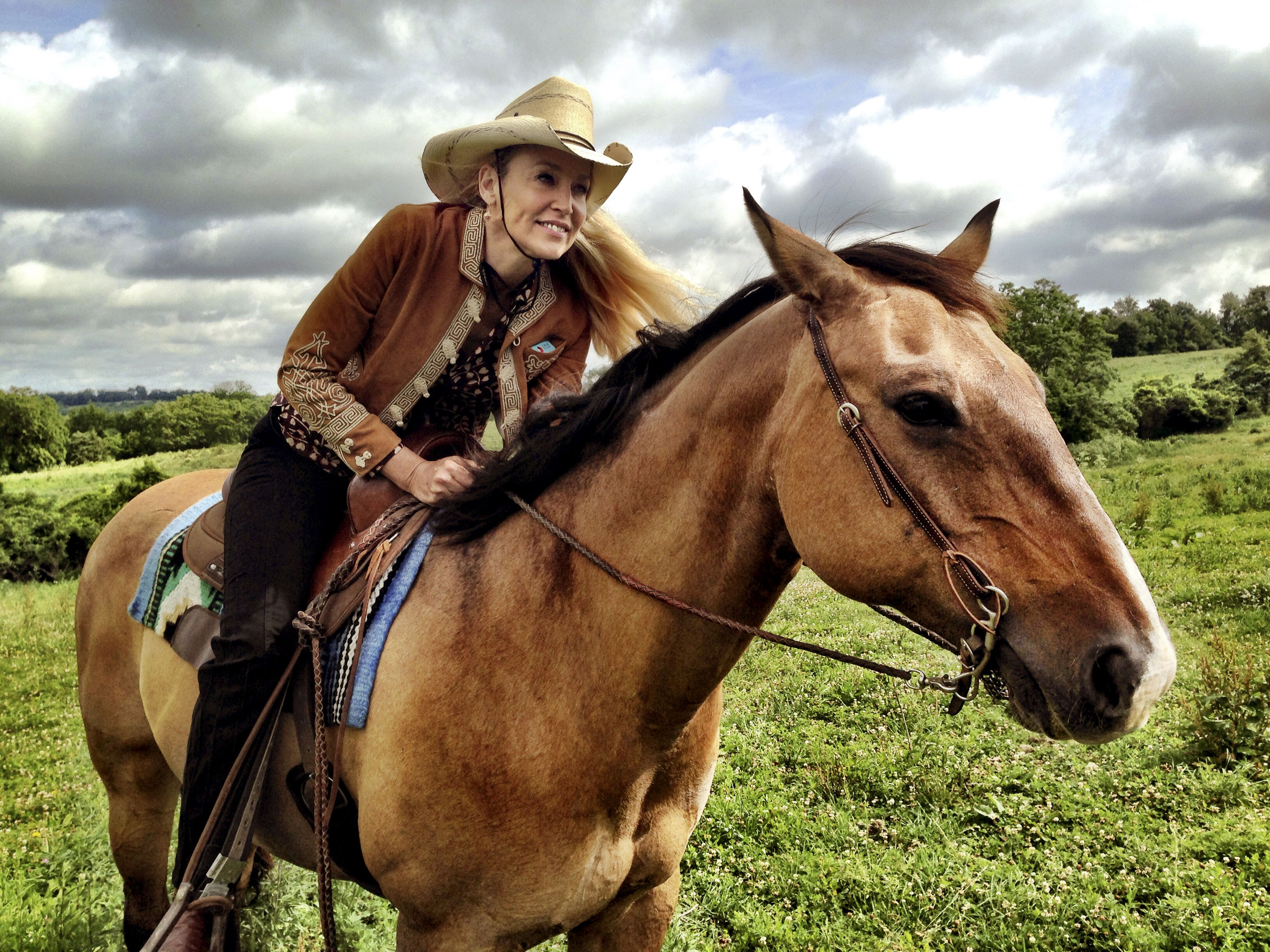 "the pioneering spirit is in my genes"