Liz Bonnin - Who Do You Think You Are?

A melting pot of ancestral cultures in the Caribbean

Television presenter Liz Bonnin, best known in Britain for presenting Bang Goes the Theory and Countrywise knows that she has a mixture of blood in her veins as a result of her parents' various lineages on the caribbean islands of Trinidad and Martinique. Liz was born in Paris on September 16 1972 to a French father with Martiniquais ancestry, and a Trinidadian mother of Indian Portuguese descent. At the age of nine-years-old, Liz's family moved to Ireland and this is where she grew up. She once sung in an Irish girl band called 'Chill' but also has a quite intellectual side to her with a bachelor's degree in biochemistry as well as a master's degree in Wild Animal Biology from the Zoological Society of London and the Royal Veterinary College.

The initial leg of her family history journey, on Who Do You Think You Are?, follows her as she visits Trinidad in search of the first of her maternal ancestors to arrive there from India. The island of Trinidad is where Liz's mother grew up and so that is where she goes to find out more about the Indian ancestry on that side of the family. Here she finds out that her great grandparents were called George and May Agnes Rawle. An intriguing fact that is revealed is that they seem to have been Christian, belonging to the Presbyterian Church. When researchers show her a photograph of George surrounded by clerics she says:

"I am fascinated by this picture of my great grandfather George Albert. I can't really make head or tail of it because…I would have presumed that my Indian family would have been Hindus." 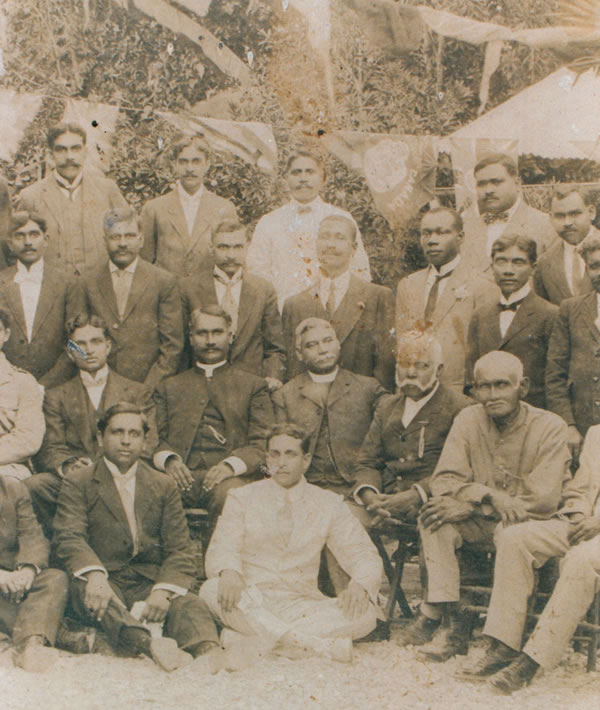 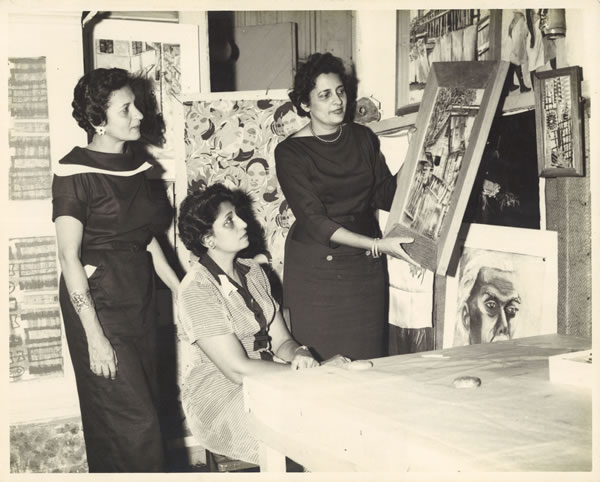 Exploring May Rawle's family further reveals that May's father (Liz's great grandfather) was called Timothy Sirjus and that he had been a prominent member of the Presbyterian church and also a court interpreter on the island. In order to find out more Liz then makes a journey to San Fernando, the second largest city on the island by population which is situated in the south of Trinidad. Many Indians, like her family members, who had come to live on the island in the past would have converted from Hinduism to Presbyterianism. The reason behind this was that the church provided them with educational and social opportunities that otherwise would not be open to them. On learning this fact Liz found that she had some mixed feelings and said:

"I feel a little bit torn about what I found out… I think it's because of that loss of the Hindu culture… When I see pictures of my Indian family all dressed up in this constrictive British garb, in the West Indies, I just feel a little bit sad about all that was lost."

Researching on the island finds the obituary for Liz's great great grandfather, Timothy Sirju. From this record Liz is able to learn that, on top of the prominent role that her ancestor played in the island's Presbyterian Church, he was also a successful general store owner running a business on San Fernando's bustling high street. Timothy, it would seem, died a wealthy man, having made good in the socially stratified Trinidadian society and was able to provide a better life for his children.

Liz wants to find out which of her ancestors had made the long trip from India to the Southernmost island in the Caribbean. Wondering if it had been Timothy she is fortunate to be shown a photograph of him, his brothers and their mother. The photo points to him being born in India. Research has discovered that Timothy had travelled to Trinidad when he was 8 years old and that he was from a family who were members of a low, agricultural caste in their homeland. With the rigid hereditary class system of India, this would have meant that they would have had very little chance of advancement at home. The Sirju's joined a wave of indentured labourers who set sail from India to the Caribbean to work on the plantations following the abolition of slavery in the islands. These asian workers would have been assigned to work on the estates for a fixed number of years, in order to pay off the cost of their travel to the West Indies. The indentured labourers put up with difficult conditions on the plantations living in the same barracks as the slaves had done before them and for Timothy it would have been no different. He was, however, allowed to attend school on his plantation and by the time he was eighteen he had become a teacher. Of her ancestor, Liz says:

"When I think about Timothy Sirju first setting eyes on Trinidad, aged eight, I can't help but want to give that little boy a hug, it must have been so difficult… It's a great feeling to think that despite where he came from he made so much of himself. I am incredibly proud to think that he is my ancestor." 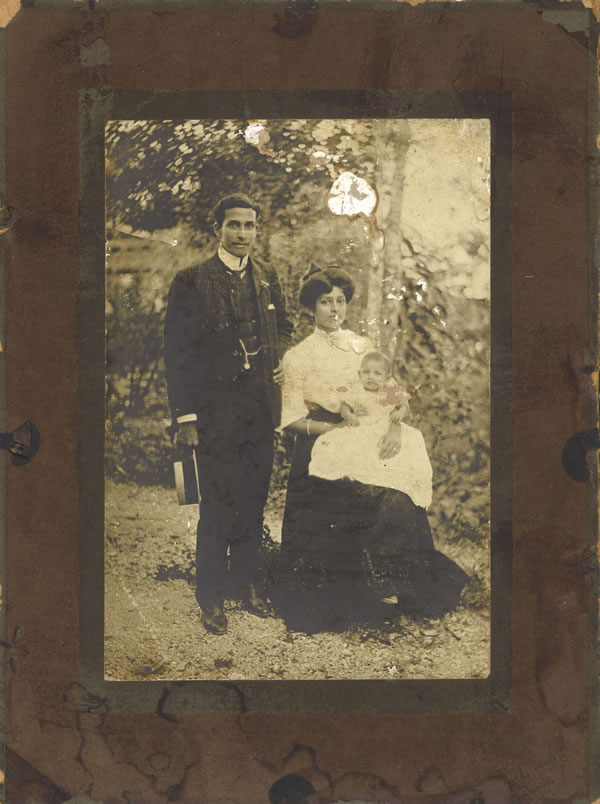 Turning the focus of the research to now look at her parental line takes Liz on a journey two hundred and seventy two miles north and to another island in the caribbean sea. This time it is Martinique where her paternal grandmother's family, the Gros Désormeaux once owned plantations. With this comes the uncomfortable reality that they also would have been the owners of slaves. Her 3x grandfather was François Alexandre Gros Désormeaux and when Liz travels to one of his former properties she is overwhelmed to see a list of slaves that he owned. Although she had already suspected that this could be true, confronting it was difficult for her.

"It was something I was thinking of before I even left the UK and I thought I was more or less prepared for it. My reaction shocked me. Now I look around and think, this is a place that was filled with slaves working the sugar cane fields."

There is a rumour that after slavery was abolished on the island, some of the slaves stayed with their former owners. Liz was at first sceptical about this, but on digging deeper she discovers that François Alexandre freed his slave Marie Joseph and the six children that they'd had together. Four years later and Liz's ancestor had married his former slave Marie Joseph and had thereby legitimised their children.

"At a time when sexual exploitation pretty much went hand in hand with slave ownership, apparently my great-great-great grandfather had what seems to be a very real romance with this slave."

What of François Alexandre's parents? Researching into his line finds they were called François Alexandre Gros Désormeaux (senior) and Pauline Zoé. It is here that Liz is confronted with an unexpected surprise - Pauline Zoé was also a former slave! Just as his son was to do, a generation later, François Alexandre Sr. had also had children with his slave, Pauline Zoé, before then granting her freedom. Liz finds out that her ancestor, François Alexandre Sr., had run his estate as a sort of fiefdom in splendid isolation, where he was free to flout convention. Visiting his plantation in the hills she discovers a village that had been named after the family, and the locals show her to the site of his house.

The story of Liz's Martinique ancestors has one final and very unusual twist to offer. On the death of François Alexandre Sr. his will acknowledged his children and left his estate, along with its slaves, to Pauline Zoé. With this inheritance the onetime slave, freed by her master, then became a slave-owner herself!

"I love this story. It makes me incredibly happy to have made this journey. Pauline Zoé must have been quite a tremendous women to survive the rollercoaster that was her life…. I guess I won't really ever know what François Alexandre the First's exact motivations were, but he loved who he wanted to love… I don't think he seemed to care what anyone else thought, and I hope some of that character has trickled down through the generations."

Sources:
Press release from IJPR on behalf of the programme makers
BBC images