The recent release of parish records for Warwickshire by TheGenealogist contains many individuals who have been recorded by their local church when they were baptised, married or buried. Inevitably, in amongst their numbers are a few interesting characters - including one Warwickshire landowner who was a double murderer. 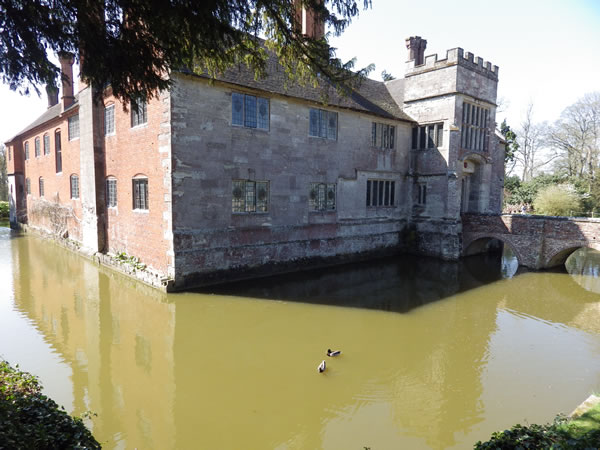 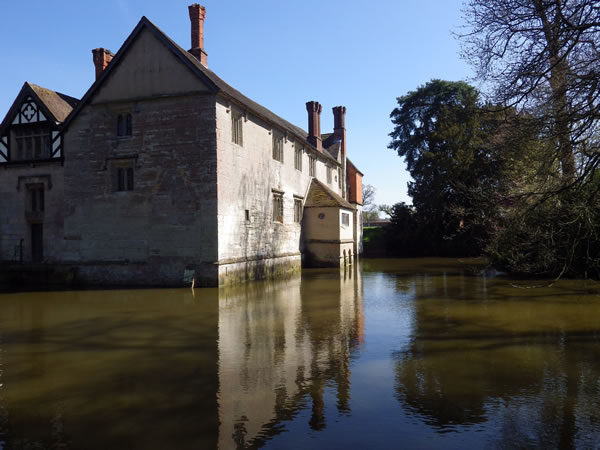 Under-Treasurer of England, John Brome of Baddesley Clinton, bought the Warwickshire manor of that name in 1438. Near to this moated manor house is the church of St Michael (previously dedicated to St James) and the Baddesley Clinton parish is one of a number included in the latest release of parish records from TheGenealogist that includes transcriptions as well as images from the Warwickshire County Record Office.

John Brome tragically lost his life when he was murdered in 1468 by John Herthill in London, having been called out of the church by his attacker in a dispute about property. In a violent rage the victim's son, Nicholas, would himself turn to murder - not once, but twice! Each time he received little chastisement from the authorities for his crimes - preferring him to instead leave his mark on the local Baddesley Clinton church.

When he died, the hot headed Nicholas Brome was buried inside this edifice and we can also find the marriage recorded in its registers for his daughter, Constance, to Sir Edward Ferrers. After the death of her father, Constance inherited the manor and from then on the Ferrers became owners of Baddesley Clinton. Going forward, a number of entries for their family appear in the church registers there. 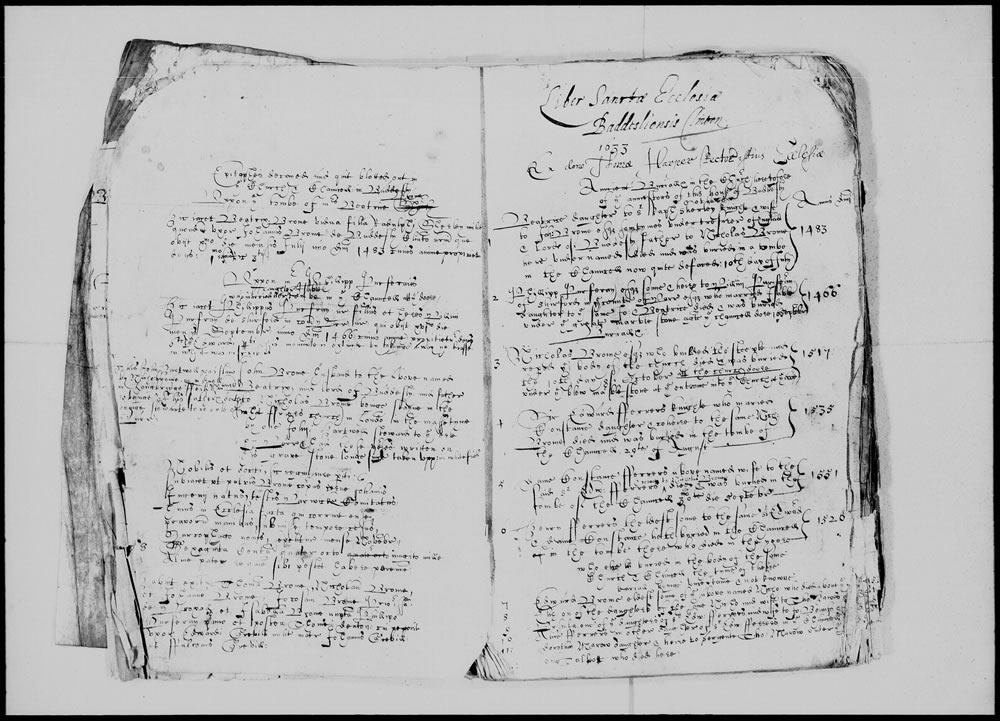 It was in 1472 that Nicholas, now the lord of the manor of Baddesley Clinton after his father was murdered, got into a fight with John Herthill, steward to the Earl of Warwick. He took revenge on his father's murderer by killing him, however taking a life would not normally have seen such a lenient punishment as Brome received. He was simply made to pay for a priest in Baddesley Clinton church to say daily prayers for the souls of both his father and John Herthill. Additionally he had to pay Herthill's widow, Elizabeth, 33 shillings and fourpence recompense.

A few years passed in peace and then Brome came home to Baddesley Clinton to catch a priest 'chucking his wife under the chin'. This appears to refer to the clergyman flirting with the lady of the house and in a jealous rage Nicholas Brome flew at the churchman. He drew his sword and killed the priest there and then inside his own home. One might have thought that on committing a second murder that this time he would have been given the ultimate punishment - but surprisingly that wasn't the outcome. Brome managed to obtain a pardon from both King Henry VII as well as the Pope, which seems to point to Nicholas having a charmed life. His penance this time was to pay for building the tower at Baddesley Clinton church and raising the walls and roof by ten feet! 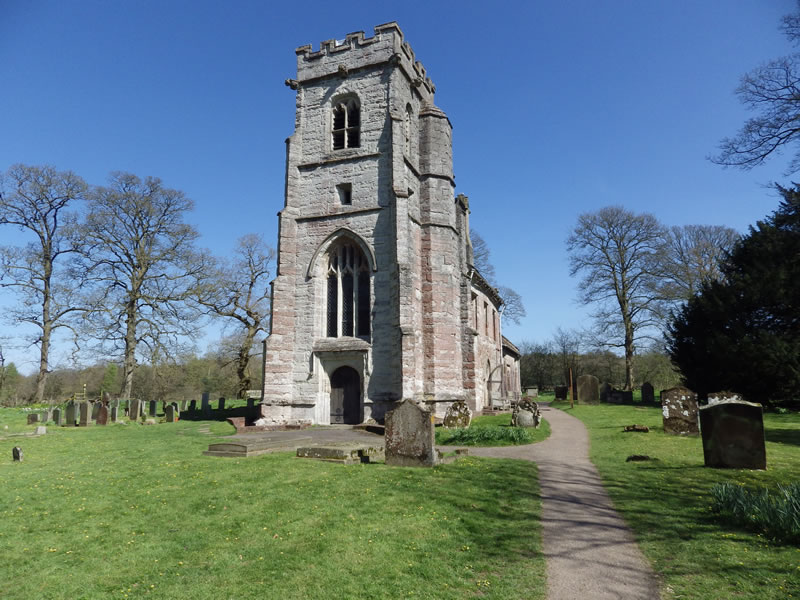 A visitor to the church is able to still see to this day an inscription on the wall inside that reads:

Nicholas Brome Esquire, Lord of Baddesly did new build this steeple in the raigne (sic) of King Henry the seventh. He died in October 1517

There is another simple stone memorial to Nicholas Brome in the church, easily missed as it is hidden under a mat at the entrance to the church. This is thought by some to be a Victorian marker that had replaced an original blue marble stone installed at the time that he had been buried. If we now look closely at the entry for Nicholas's burial in the registers as found on TheGenealogist, we can see that it mentions him being under the bleu (sic) marble stone at the entrance into the church. The full entry in the parish register for 1517 reads:

Nicholas Brome, esquire, who builded the steeple and rep(air)ed the body of the church died & was buried the 10th day of October at the church door under the blew marble stone at the entrance into the church at the door

The story is that he was interned standing up in the entrance of the parish church so that all who entered would walk on his head as a sign of his penitence. Or was it to ensure that everyone remembered him, even after he had gone?