The return of the much watched family history series...

The names of the celebrities who will appear in this year's U.K. series of Who Do You Think You Are? have been announced!

Returning to our television screens after a triumphant BAFTA win, the makers promise that Series 16 will have shocking revelations, laughter, tears and emotions like never before as the celebrities explore their remarkable histories and ancestral secrets begin to unfold. The eight programmes set to air in 2019 will include the following personalities: Kate Winslet, Daniel Radcliffe, Sharon Osbourne, Naomie Harris, Paul Merton, Mark Wright, Katherine Ryan and Jack Whitehall who will all be tracing their families' histories and entertaining us along the way. 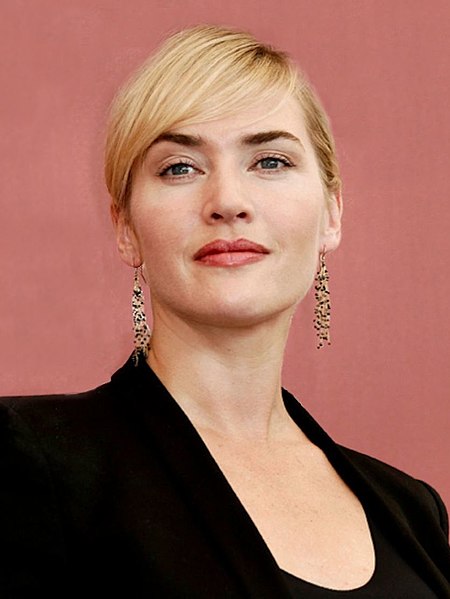 KATE WINSLET is going to be delving into some of her Swedish roots in her episode and she will also be learning about a relative who had been a wartime drummer boy. The Reading born actress, who is the daughter and granddaughter of actors, is probably the biggest 'name' in this years line up with an Oscar, BAFTA and Grammy awards to her name. 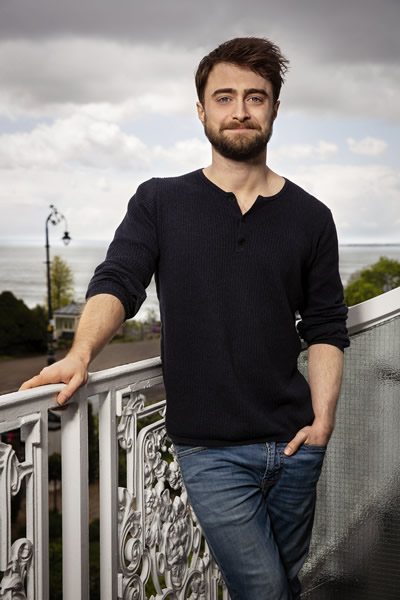 Harry Potter actor DANIEL RADCLIFFE, who will be 30 this July, was born and raised in London. The son of a literary agent father from Northern Ireland and a casting agent mother whose birth had been in South Africa but who was raised in Essex, the series will see Daniel Radcliffe uncover his ancestor's extraordinary and moving letters from World War One. 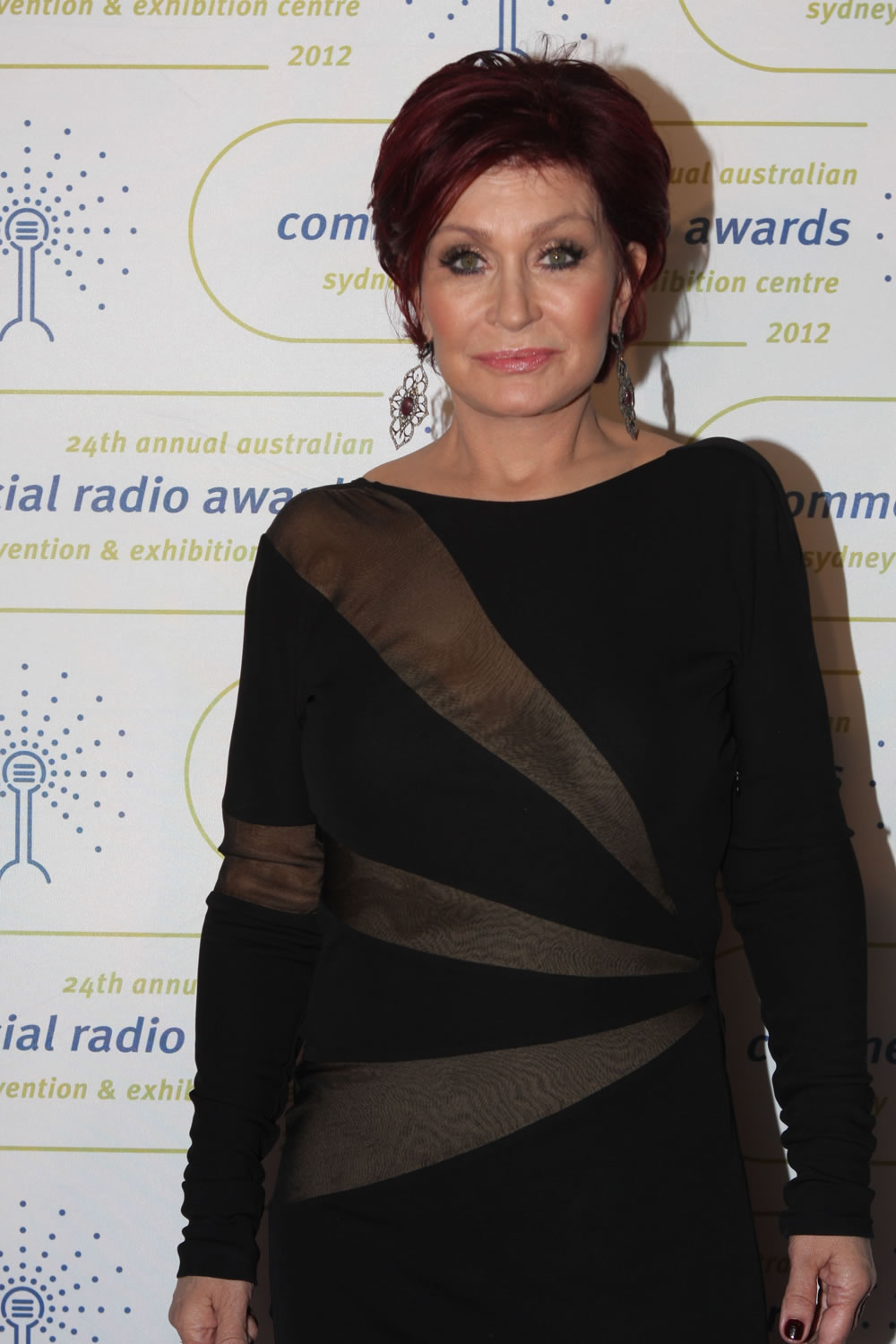 SHARON OSBOURNE, the international media personality and music mogul is also in this 16th UK series. Sharon, who appeared with her husband Ozzy and two of her three children in the TV programme 'The Osbournes' that followed their family's day-to-day lives in the early 2000s, is known to have a difficult relationship with both of her parents, Don Arden and Hope Shaw. Just which of her ancestors she will be exploring in her episode is being kept under wraps at present! 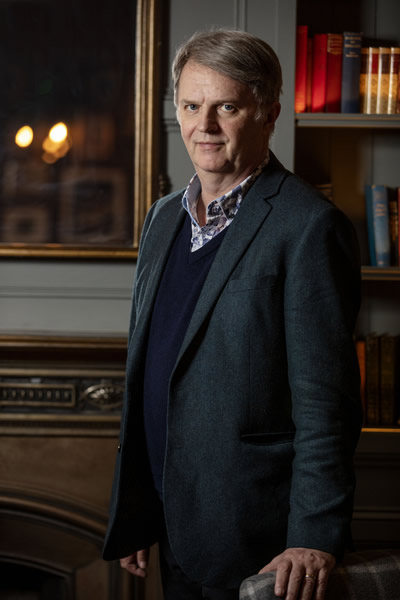 Comedian PAUL MERTON is well known as a captain of the TV show 'Have I Got News For You' and for appearing on Radio 4's Just a Minute. The 61 year old deadpan comedian, writer and actor, was born as Paul James Martin in Islington to a Protestant father and a Roman Catholic mother. 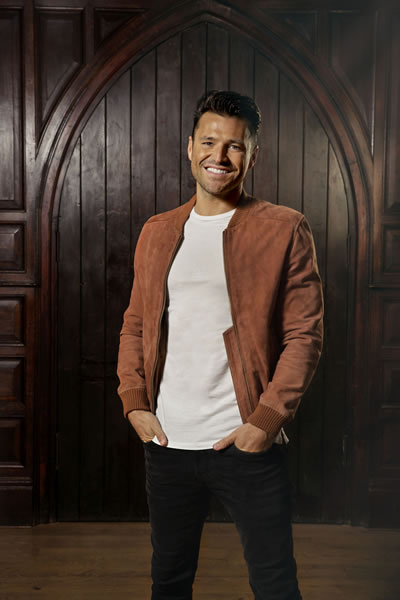 MARK WRIGHT is a 32 year old Television personality, entertainment reporter, model and former football player who is married to Michelle Keegan, the 'Our Girl' star and 'Coronation Street' actress who appeared in last year's series. Mark's exploration follows him as he discovers his Spanish and Jewish heritage and finds he had an ancestor tortured by the Spanish Inquisition. 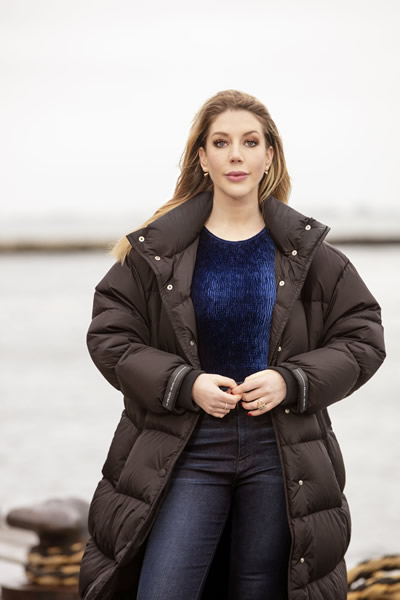 KATHERINE RYAN was born on 30th June 1983 and is a Canadian comedian, writer, presenter and actress who is now based in the UK. She is known for her appearances on British panel shows including Mock the Week, Never Mind the Buzzcocks, A League of Their Own, 8 Out of 10 Cats, Would I Lie to You?, QI, Just a Minute, Safeword, and Have I Got News for You. For her work, she has won the Nivea Funny Women Award, and was also runner-up in the Amused Moose Laugh-Off competition in 2008. In February 2017, Netflix released Katherine Ryan: In Trouble, which features one of her live stand-up performances on a recent UK tour. 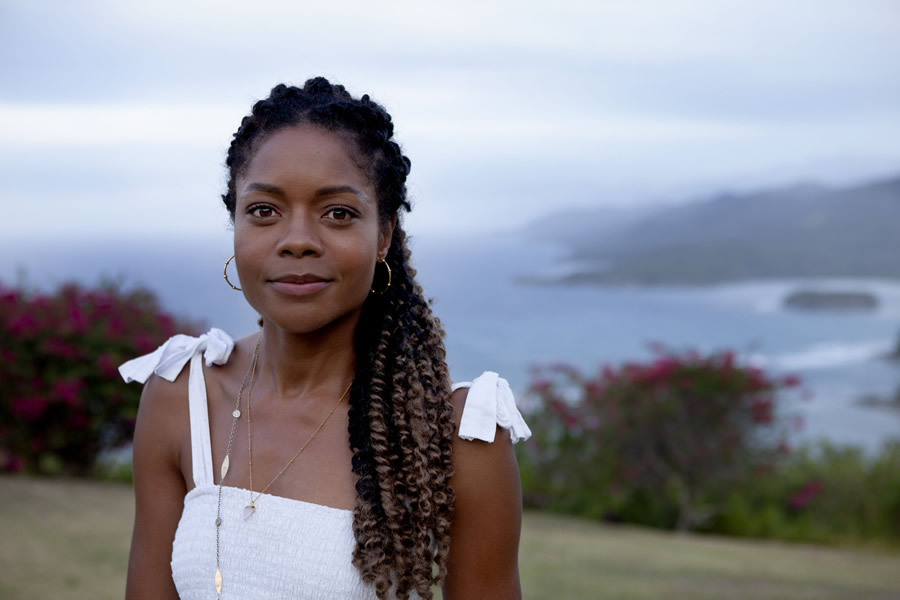 James Bond star NAOMIE HARRIS, was born in London in September 1976. She played Miss Moneypenny in Skyfall and Spectre and is due to appear in the 25th Bond film, due out next year, when she will be reprising her role as M's assistant. Naomie started her career as a child actress, appearing in the television series Simon and the Witch in 1987. 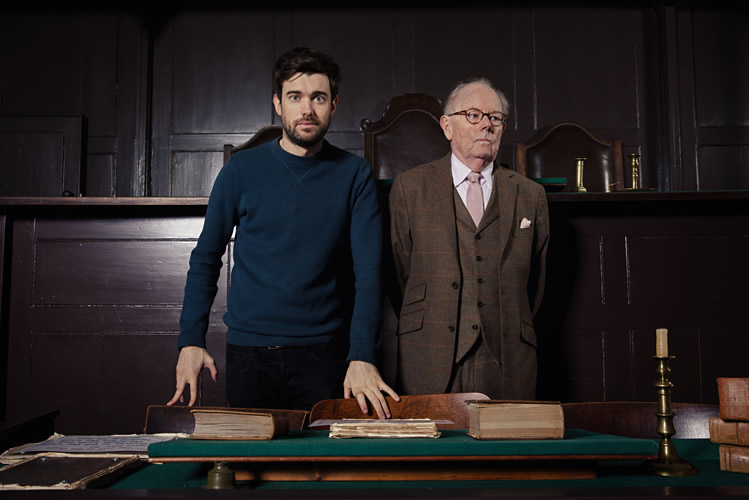 JACK WHITEHALL, also a comedian, is taking part in a first for the Who Do You Think You Are? genealogy series, when he will join together with his father MICHAEL WHITEHALL to unravel their families' pasts. Jack and Michael Whitehall, we are told, engage in some ancestral political banter as they identify their link to the Newport Rising. This historical event saw the last large-scale armed rebellion against authority in Great Britain, when, on 4 November 1839, nearly 10,000 Chartist sympathisers marched on the town of Newport, Monmouthshire. The men, including many coal-miners, were armed with home-made arms and were intent on liberating fellow Chartists who were reported to have been taken prisoner in the town's Westgate Hotel. History tells us that about 22 of the demonstrators were killed when troops sent to quell the situation opened fire on them. The rebellion leaders were convicted of treason and sentenced to be hanged, drawn and quartered. Their sentences, however, were later commuted to transportation.

Abigail Priddle, BBC Commissioning Editor for Specialist Factual has said about the programmes:

"I'm thrilled that the BAFTA winning Who Do You Think You Are? is returning to BBC One, now in its sixteenth series and with another amazing line up of celebrities who will be delving into their ancestry, it promises to be a real treat for viewers."

"We're delighted to have this incredible line-up of stars and to have captured these journeys of discovery as they explore their extraordinary family trees. What they uncover is revelatory, moving, often funny and always fascinating. Many of our celebrities' ancestors were caught up in momentous historical events which we are covering for the first time in the series."

The programme makers have teasingly released to us that we can expect to watch as one celebrity uncovers an ancestor burned at the stake and another who unearths a musical assault involving a banjo.

"From swordsmanship to solitary confinement, diamond trading to cod fishing and one American Dream gone wrong, the celebrities travel to the likes of Grenada, Jamaica, Sweden and Spain as they learn challenging truths and embark on extraordinary journeys."

Currently the transmission dates still remain a secret, but the BBC are expected to broadcast the programmes in the summer months. You can be sure that as soon as we have the schedule we will be publishing it here and in our newsletter.