Medical ancestors from before the NHS began

The National Health Service, that has been shown to be held in such special affection by the current UK population, did not exist for most of our ancestors only being launched on 5 July 1948 by the then minister of health, Aneurin Bevan. The NHS was set up to provide healthcare that was free at the point of delivery when, before then, people would do their utmost to stay away from doctors if they could because of cost. Hospitals, likewise, were to be avoided because of the shame attached to entering one of these institutions that ranged from the workhouse infirmary to the voluntary hospital, all of which carried a stigma as places where the poor went when they were ill. While those who could afford it went to private doctors, the hospitals were founded and financed by the middle and upper classes to provide medical needs for the working class. At first treatment was free, but then as medical care became more advanced and in the 19th century the feeling that the system was being abused took hold, a contribution had to be made by the patient.

The decision as to how much to charge was down to a band of 'lady almoners', as they were known, whose role was to interview patients and decide an appropriate rate for the care that the sick person was receiving. Some patients would be told that they were too well-off for the treatment at a hospital and should seek medical advice privately. Others would be asked to contribute what the lady almoners determined was right considering their circumstances, while the really poor would receive their treatment for free but be advised to join a community savings scheme to make sure they could afford medical attention on becoming sick in the future. This system began in London and after the First World War was adopted across the country until the introduction of the NHS with ladies from the middle and upper classes assessing their less well off fellow citizens.

When middle-class patients went to hospital they would normally pay to be in one of the few private rooms within the hospital. These would often be on a different floor to the ordinary wards – or perhaps even in a different building entirely, not rubbing shoulders with the less well off in the public wards.

With the thought in mind that it was a very different scene from today's health service in which our medical ancestors worked in the years before 1948, TheGenealogist has released a number of book records all with a medical theme. Doctors, Midwives and Opticians can be searched for in these name rich publications all of whom would all have been working at the time when the wealthy could afford the best treatment while the poor went to hospital with the added shame that this held.

In this record we find the names of Medical Practitioners who had been on the Register in Great Britain and Ireland and who had provided details of their qualifications, posts, addresses and various other particulars. Some entries are fuller than others, and one famous name we can find within is that of Sir Arthur Conan Doyle who was, of course, a qualified doctor as well as a celebrated novelist and the creator of Sherlock Holmes. 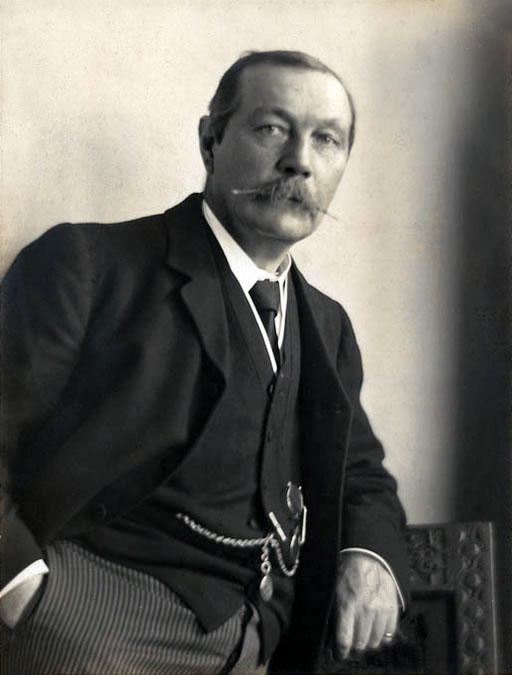 Regulation of those who assisted women in childbirth was brought about by the Midwives Act 1902 that created the Central Midwives Board and by 1905, all midwives had to register as 'bona fide' or they could not call themselves midwives. This Midwives Roll 1905, now released into TheGenealogist's Occupational records, contains the complete admissions to the roll of midwives at the onset of this new regulation. It also includes names of teachers approved under the rules to instruct midwives studying for the qualifications that had been introduced.

Rosalind Paget in The Midwives Roll 1905 on TheGenealogist

One example that we can find is Miss (later Dame) Mary Rosalind Paget (4 January 1855 – 19 August 1948). A prominent nurse, midwife and reformer she played an active role in the campaign for midwife registration. In these records she holds registration number 2 on the roll. She also appears as a member of the Central Midwives Board, in the early pages of the records. Here she was one of only three women members of this august body – the ladies being outnumbered by seven gentlemen! 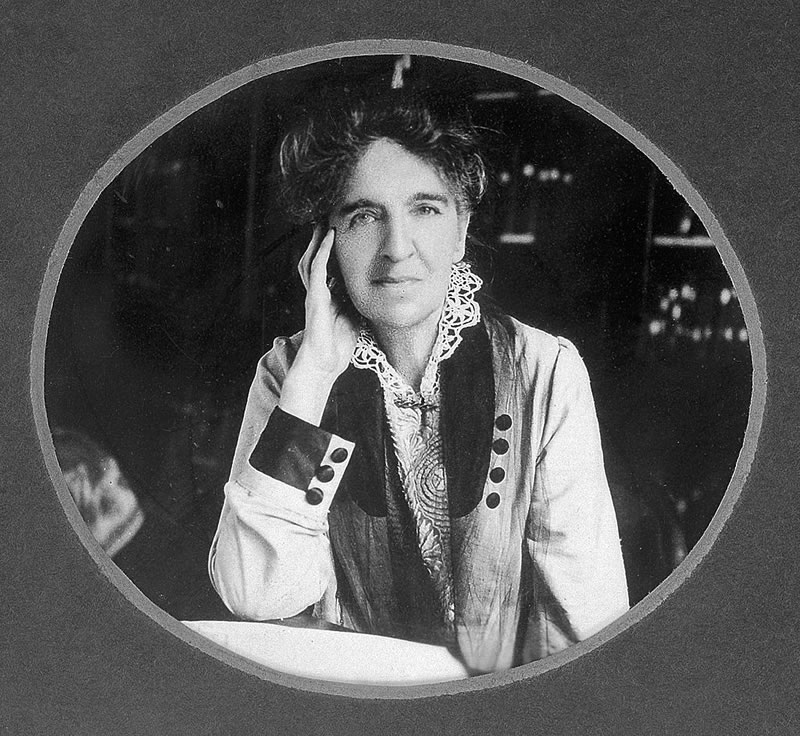 For those researchers looking to trace their ancestors who were Doctors in British India in the middle of the 1930s then this set of records contain the names of Medical Practitioners registered under the British Medical Act and under Section 13(a) of the Madras Medical Registration Act IV of 1914. The register not only gives the name of the doctor, his qualifications, place of profession, address and the date of registration, but also the name of the doctor's father which is useful to a family history researcher.

In these records we are able to find Major George McRobert, son of Alexander Taylor McRobert and who is serving in the Indian Medical Service (IMS) and who had just been registered on the 7th November 1934, the same year of the Register.

This doctor, destined for the top of his profession and a knighthood, had just been appointed as a Professor of Medicine in the Medical College in Madras when he was recorded in this record. Originally qualifying as a doctor in his native Scotland in 1917 he joined the army serving in France and Mesopotamia. Practicing medicine out in Burma and India he became an authority in tropical diseases and after he had retired from the IMS in 1951 he became a consultant physician to the Hospital for Tropical Diseases in London, the medical adviser to the Secretary of State for Commonwealth Relations from 1958-1962, and was previously consulting physician to the Colonial Office.

In the year that this directory of Ophthalmic Opticians came out two very old firms of Dollond & Co and Aitchison & Co amalgamated. It had been back in 1750 that Peter Dollond first opened his optician business near Hatton Garden in London. Then in 1889, James Aitchison established his own business in London's Fleet Street and it was in 1927 that the two came together as Dollond & Aitchison. In this record release we are able to find Irvine George Aitchison F.S.M.C., F.I.O. who was a Barrister as well as being the Chairman and Managing Director of his old family business by 1927. It was he who brought the two firms together and created the chain that once was to be found all over the U.K., but has sadly disappeared from the high street in 2015 as it became a part of Boots Opticians in 2009. 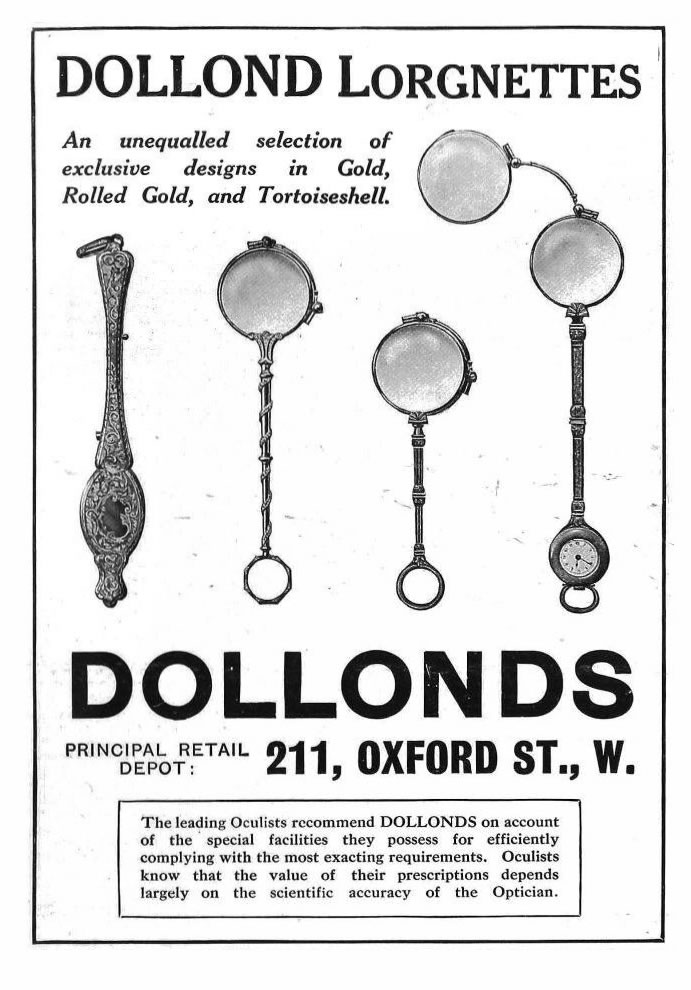