From the arrival of the First Fleet of British ships at Sydney to establish the penal colony of New South Wales in 1788, Australia has been home to many of our ancestors and the records on TheGenealogist give you the opportunity to explore further with the Australian records in our International Collection. 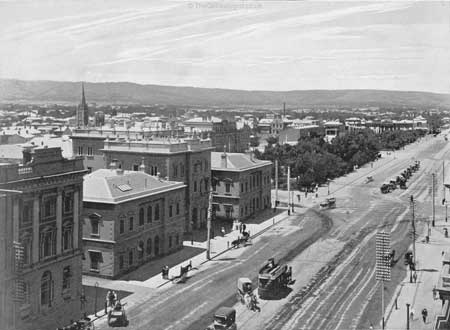 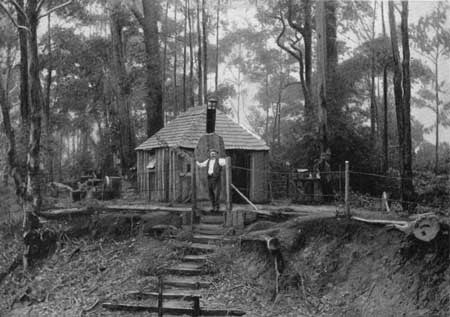 Following the loss of the American Colonies after the American Revolutionary War 1775–1783, there became a need for Great Britain to find other land for a new British colony. Australia was chosen for settlement, and colonisation began in 1788. Rather than resorting to the use of slavery to build the infrastructure for the new colony, convict labour was used as a cheap and economically viable alternative.

It was not just overcrowding in British prisons that drove the transportation of prisoners to the new colonies. Many of the prisoners transported were chosen as they were skilled tradesmen or farmers who had been convicted of very petty crimes and their skills (and the term of their punishment set at 7 years) made them ideal for working to set up an infrastructure in the new colony. Convicts were often given pardons prior to or on completion of their sentences and were then allocated parcels of land to farm.

The Transportation Records cover the years from 1787 through to 1898. Taken from the Home Office HO10 set of records they cover Settlers and Convicts, New South Wales and Tasmania. It includes lists of the male and female convicts in the colonies with details on their sentences, employment, settlement in the country, ledger returns, pardons granted and more.

Records from Home Office series HO11 are also available on TheGenealogist. This is the Home Office Convict Transportation Registers from 1787 to 1870. This gives details of over 123,000 convicts transported to Australia during the 18th and 19th centuries. The records include name, place of trial, length of sentence, name of ship, date of departure and more.

TheGenealogist has the records of the electoral roll of 1900 for Queensland, Australia. Here we find the record of Alexander Adie, pioneer of the sugar industry in Childers, Queensland where he was born. He became the third chairman of the Isis Central Sugar Mill Company in a thriving part of Queensland. 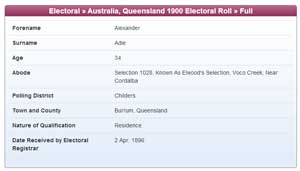 Here is the transcribed copy of his electoral roll from 1900

TheGenealogist has a number of book and directory collections available to view that cover early business directories, telephone directories, storekeepers and traders, Cyclopedia of Victoria, landholder records, biographies and other publications.

Francis Howard Greenway was an English-born architect who as transported to Australia for the crime of forgery. He arrived in New South Wales on the ship the ‘General Hewitt’ and with his skills he worked for the Governor, Lachlan Macquarie, as Australia’s first government architect. He became widely respected for his work at St Matthew’s Church in Windsor, New South Wales, St James’ Church, Sydney and Hyde Park Barracks, Sydney.

Greenway's face was shown on the first Australian decimal currency $10 dollar banknote between 1966 and 1993, making him probably the only convicted forger in the world to be honoured on a banknote. 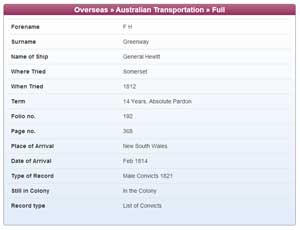 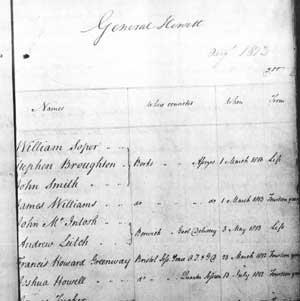 TheGenealogist has an extensive selection of early Australian records showing the life and times of those ancestors who were part of the early settlement. Among the records available to view and search online as transcripts, as well as transportation records is the Queensland Electoral Roll. 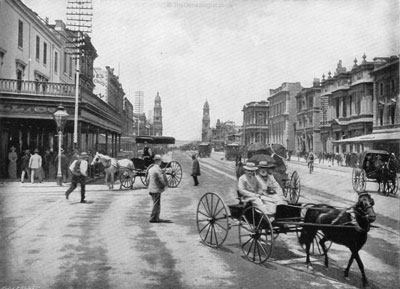