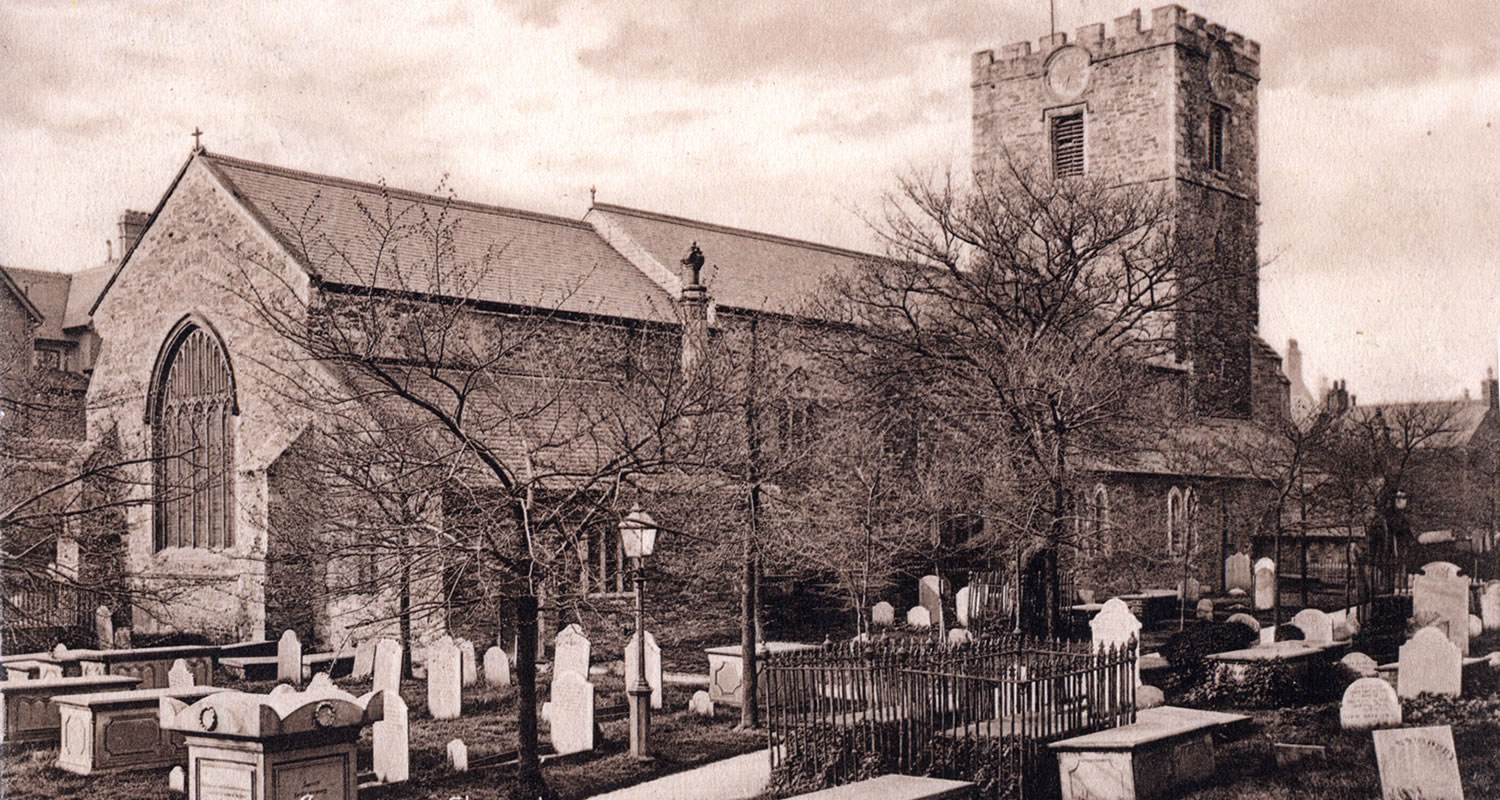 On 5 September 1538 Thomas Cromwell, Lord Privy Seal and Vicegerent, issued an order that all parsons, vicars or curates were to keep a register of every wedding, christening and burial in his parish on the pain of a fine. The command applied to both England and Wales and so saw the beginning of recordkeeping of Parish Registers in both jurisdictions. At the time of the Reformation, the church in this part of the British Isles was directly controlled by England. Therefore, along with its English counterpart, the Welsh church separated from the Catholic Church (led by the Pope in Rome) when Henry VIII declared himself the head of the Church of England in 1534. The established church in Wales was, from then, part of the Church of England church until 1920 when it was disestablished and its former dioceses in this country then became the Church in Wales.

Welsh Parish Registers vary from being written in Latin in some periods, or in English with only the occasional registers kept in Welsh. But even though the language used to compile Welsh registers may have been Latin or English, the entries will often display an element of Welshness because of the use of Welsh personal names and also because of the traditional Welsh use of the patronymic naming system. Fixed surnames in Wales were adopted in the 15th century but before this patronymic names would have changed from generation to generation. A person's baptismal name in the patronymic system would be linked by "ap", "ab" (for son of) or "ferch" (for the daughter of) and placed before their father's baptismal name e.g. Thomas ab Dafydd.

Where can I find Welsh Parish Records?

Welsh Anglican Parish Records that cover all of Wales can be found on TheGenealogist. These online records are fully searchable from the comfort of your home, or from wherever you are in the world. TheGenealogist's Welsh Church Records include images of the original parish registers as well as transcripts from the parishes churches in Wales. With over 8 million records covering all 13 historic Welsh counties, this collection is an important resource for anyone with ancestors from Wales.

Parish Records are considered to be one of the most important resources for family historians to use because they cover the vital events of ancestors from the time before the introduction of civil registration for England and Wales in 1837. These local parish records can, in some cases, reach back to the mid-16th century and they allow family historians to find the names of their forebears, the names of parents of ancestors, forenames and the father's occupation (where noted), along with the name of the parish where the event took place.

Coupled with high quality transcripts that are linked to images of the original register pages, this collection has been put online by TheGenealogist with the input of Welsh records experts, who have checked to make sure that the parish and place names are accurate. This scrutiny by specialists, who work with these records in Wales everyday, will make it much easier for family history researchers to find records that they may have experienced difficulty in trying to find elsewhere online. 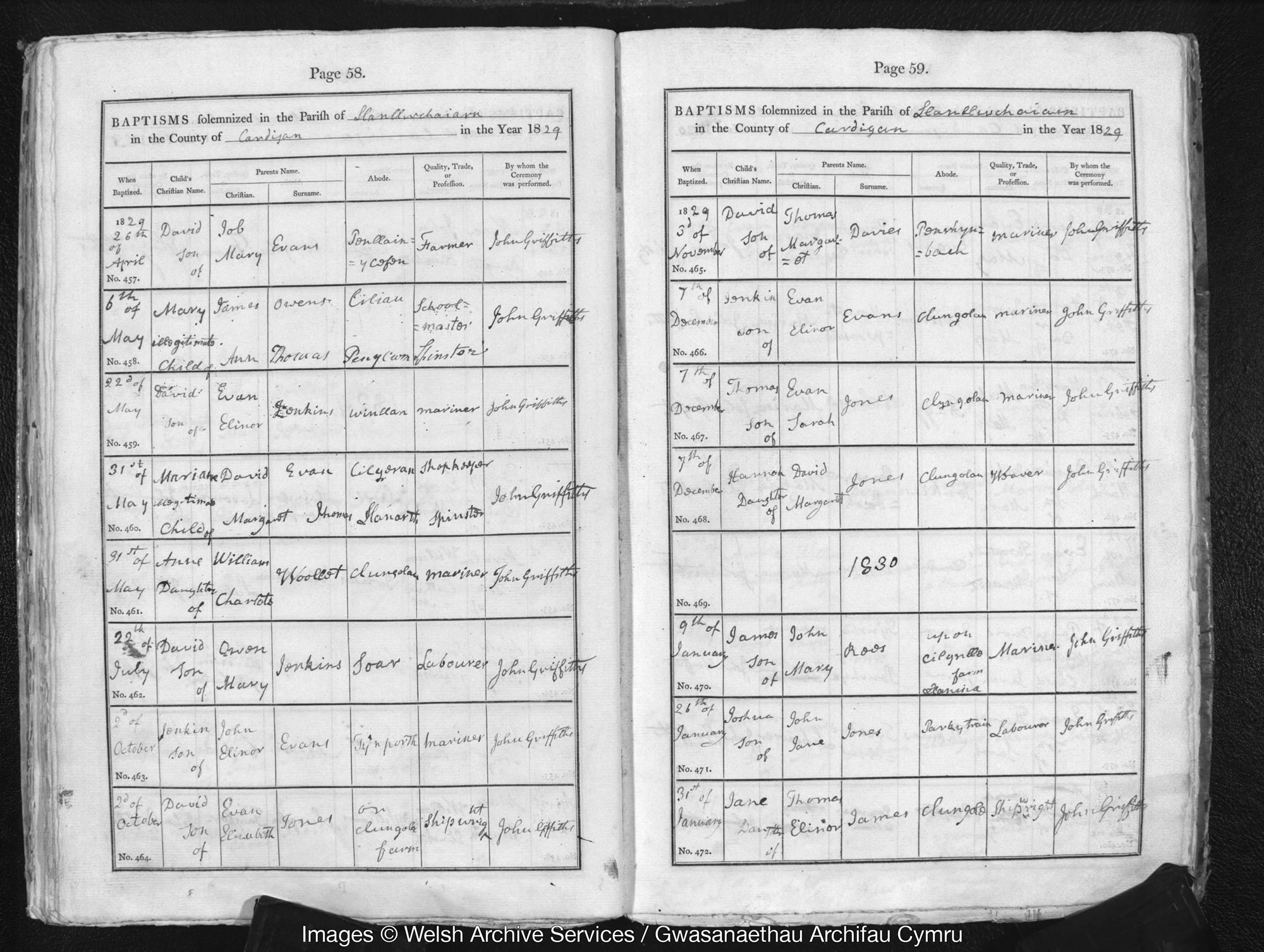 All Anglican Parish Registers for Wales can be searched on TheGenealogist, in association with Welsh Archives

The 2020 UK series of Who Do You Think You Are? featured the Actor and writer Ruth Jones who is best known as the co-creator of the popular comedy Gavin & Stacey. As a proud Welsh woman it comes as no surprise that we are able to find some of her Cardiganshire ancestors in the Parish Records.

In the episode shown on BBC One on 26th October 2020 viewers saw Ruth's mother had a copy of a baptism record for their ancestor, David Jenkins, in the County of Cardigan in 1829. Using the Welsh Parish Records collection on TheGenealogist we are able to see the same page from the parish of Llanllwchaiarn that divulges the names of Ruth's great-great-great grandparents. The entry states that David was the son of Evan and Elinor Jenkins and it also reveals that Evan's occupation was a "mariner". Ruth Jones used this vital information to build her family history in the programme. 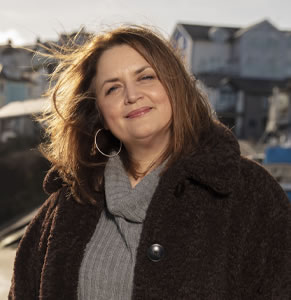 The actor's great great grandfather, Captain David Jenkins, and her great aunt, Hannah who died aged 25 can also be found by searching these records. Opening the image of the original page we are able to see that both are to be found in the Llanarth burial register pages for 1892 and 1893. By discovering other members of the same family in this burial register it is apparent that this was a parish that had some connection for them. TV viewers are able to see, when Ruth visits the churchyard, that they are all buried in a family plot there and it turns out to have been the home village of her great-great grandmother, also named Hannah. 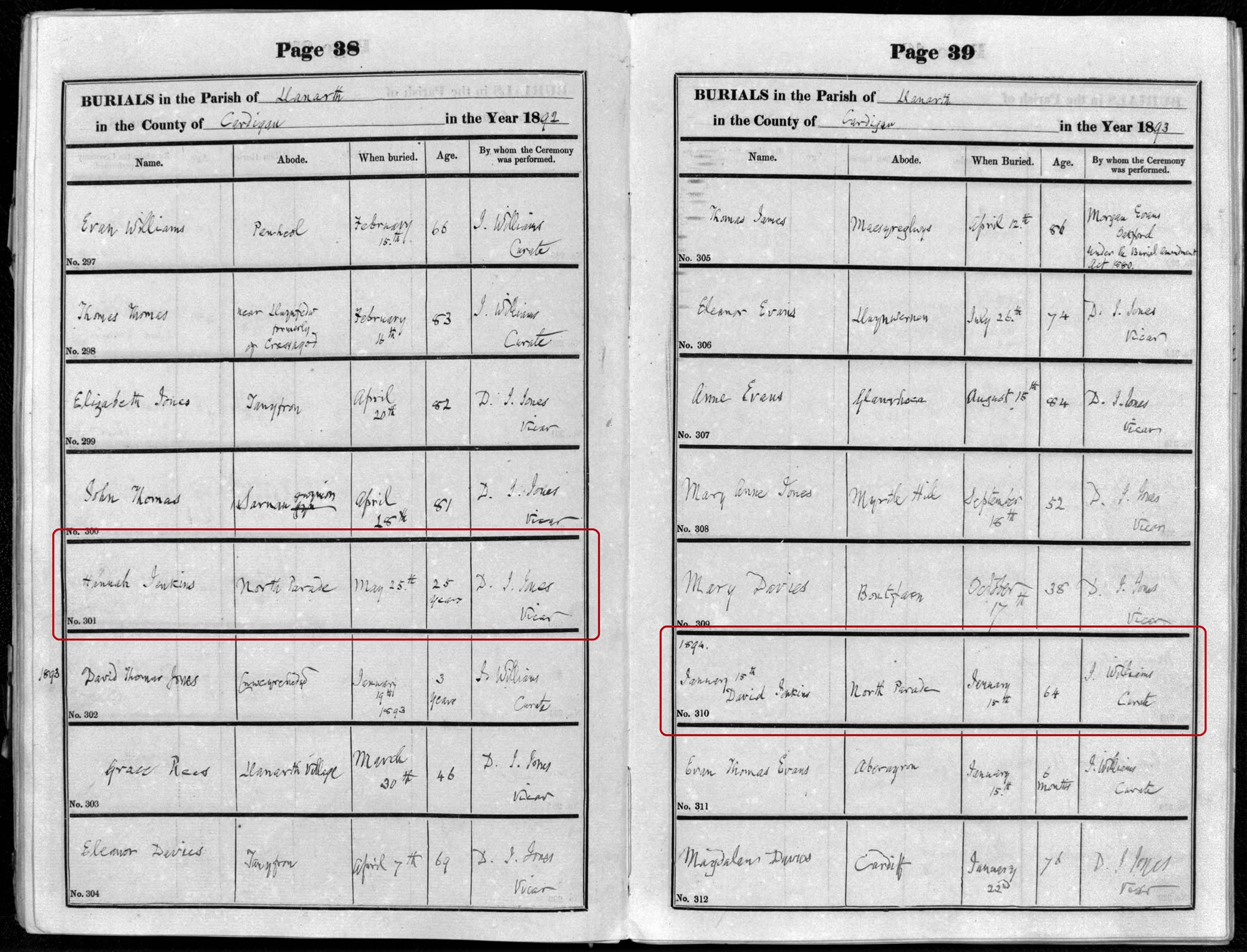 Ruth Jones's great great grandfather, Captain David Jenkins, and her great aunt, Hannah are found in the Llanarth burial register for 1892 and 1893

The Welsh Parish Records on TheGenealogist also benefit from a powerful keyword search that makes it surprisingly easy to find the record you're after and TheGenealogist's SmartSearch also allows you to find further relatives when viewing a record.

Perhaps your ancestors were nonconformists?

Many worshippers in Wales chose to join a nonconformist congregation rather than that of the Parish Church. If you have been unable to find ancestors in the Parish Records you may then need to look for your Welsh forebears in nonconformist chapel records instead. Bear in mind, however, that after Hardwicke's Act of 1753 became law, all marriages, (except for those forebears who were Quakers or Jews) had to take place within the established church between 1754 and 1837. This rule applied even if the parties to the marriage were from a nonconformist denomination. Baptisms were another matter as there was no law to prevent nonconformist baptisms taking place in the chapel and so these will not appear in the parish records. TheGenealogist is the official partner of The National Archives for the nonconformist records online. You can find out more about these records here:
https://www.thegenealogist.co.uk/non-conformist-records/