Christmas typically brings to mind a period of festivities, indulgence, family gatherings and generosity, but it hasn't always been. We owe much to the Victorians who re-invented Christmas as a time for family and celebration. The Puritan authorities of the Seventeenth Century repressed many Christmas traditions due to their pagan origins, and Christmas remained largely a Church based celebration through the eighteenth and early nineteenth centuries. The writer Charles Dickens contributed greatly to the Victorian re-construction of Christmas with his novel 'A Christmas Carol', which historians have said redefined the spirit and importance of Christmas. 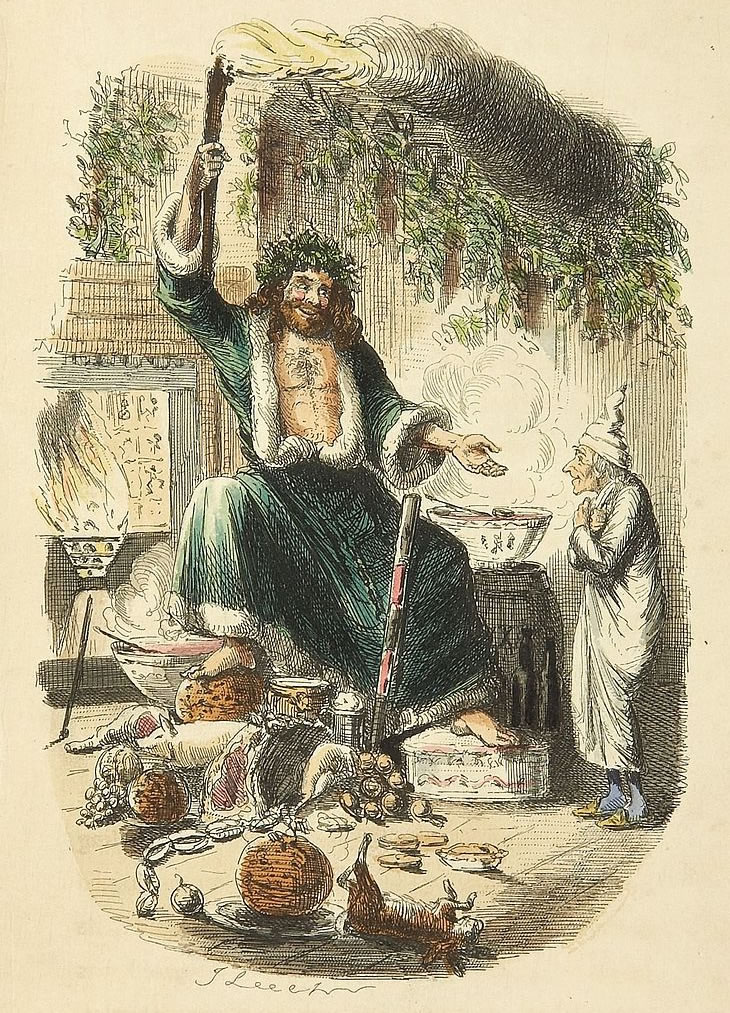 "The Ghost of Christmas Present" from the original edition, 1843

Being one of eight children born to John and Elizabeth Dickens, and with ten children of his own, family was a central point in Charles Dickens' life. You can see the many branches of Dickens' extended family on the Full Tree view from our online tree building program 'TreeView', available to all users of TheGenealogist. After the Dickens family moved from Portsmouth to London in 1815, Charles' father John Dickens spent beyond his means and was sent to the Marshalsea debtor's prison in Southwark. To support himself and help his family Charles worked ten hour days, pasting labels onto shoe polish, in harsh and often cruel conditions at Warren's Blacking Warehouse. Dickens' time at the warehouse had a profound effect on him and influenced many of his later writings and formed the basis of his interest in social reform. One of the boys who helped show him the ropes on his first day at work was also named Bob Fagin, a name that later appeared in one of Dickens' most famous novels Oliver Twist. Many of the characters in Dickens' work are based on the people that he met during his life.

In 1827, Dickens' began working as a junior clerk in the law office of attorneys Ellis and Blackmore at Gray's Inn. He learnt shorthand in his spare time and then left to become a freelance reporter. He published his first story in a London periodical in 1833 and married Catherine Hogarth in 1836, eldest daughter of the Evening chronicle's editor. The couple lived in London up until 1842, then took a trip to America leaving Catherine's sister Georgina in charge of their young children. Upon returning to London, Dickens wrote 'A Christmas Carol', which is said to have been written in only a few weeks. Over the following years, Dickens made various trips abroad to Italy and Switzerland and wrote other famous works such as David Copperfield, Bleak House and Little Dorrit. With his increasing income, he was able to purchase Gad's Hill Place in Higham Kent, which he had often walked past as a child and dreamt of one day living there.

Dickens Family on the 1841 Census

Dickens continued to use his popularity and status to highlight social causes, forcing the Victorians to see the hardships that were being endured by the poor and the disadvantaged. He also helped Great Ormond Street Hospital through its first major financial crisis. Speaking at the hospital's first annual festival, and with a reading of 'A Christmas Carol' at the St Martin-in-the-Fields Church Hall, he raised enough money for the hospital to purchase a neighbouring house and increase its capacity from 20 beds to 75. On the 9th June 1865, whilst returning from Paris, Dickens was involved in a train crash and was in the only carriage which had not been derailed. He helped the wounded and dying whilst waiting for rescuers to arrive. He made his last public appearance at a Royal Academy for the Prince and Princess of Wales in May 1870 before suffering a stroke on the 8th June and died the next day, five years exactly from the day of the Staplehurst rail crash. 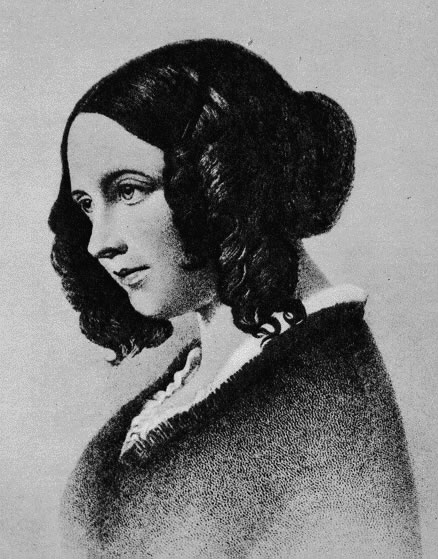 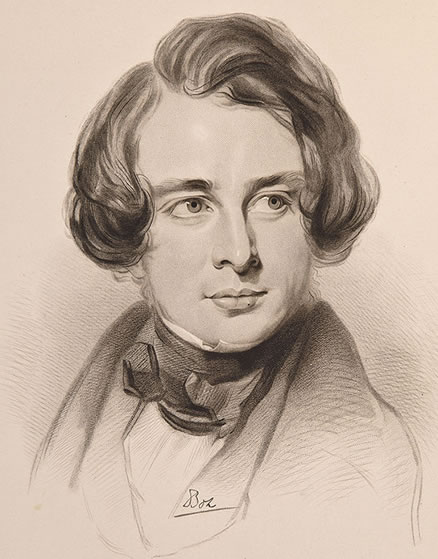 Dickens' close friend John Forster, also a writer, published the first volume of 'The Life of Charles Dickens' in 1872. This has been added to the records on TheGenealogist.co.uk along with 'Sketches by Boz', a collection of short stories published by Dickens in 1836 in various newspapers and periodicals. 'Sketches of Boz' provides a useful insight into the lives of the Victorians living in London, with stories ranging from a Christmas dinner to people riding on the Omnibus.