Apart from the records of being born, dying and marrying, almost all of our ancestors will have spent a number of their formative years being schooled, leaving behind traces of their lives in school records. Up to the nineteenth century, education in England and Wales was often provided by religious institutions, although there were also charity schools and "free grammar schools" that were available to children of any religious beliefs and which became more common after the period of the Middle Ages. The nineteenth century saw reforms that increased schooling and introduced extensive state-funded schools in the country. By the 1880s education had been made compulsory for children aged between 5 to 10 with the school leaving age being progressively increased to 18 in 2015.

While it is not possible to find all our ancestors’ school records, there are still a whole set of school and university record books on TheGenealogist with a number just having been added to this collection. The fascinating details and glimpses that these provide into the lives of a school pupil or university student can not only include their achievements but often will include some details of the person's family. They can be very useful in confirming birth dates and parents, especially when they have been missed out of other records such as the census. It is a shame that many family historians overlook these lists, as they are a great source of an ancestor’s personal history and may give a clue as to their interests and personality. 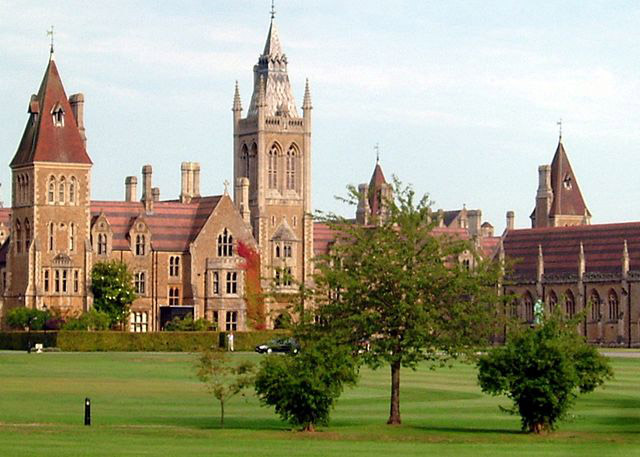 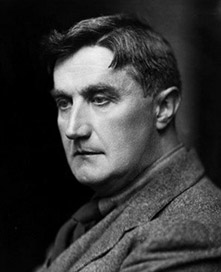 The composer, Ralph Vaughan Williams, for example can be found in the newly released Charterhouse Register, 1872-1900. Amongst one of the best-known of British symphonists, he was celebrated for the wide range of moods in his pieces, stretching from tempestuous to tranquil as well as from mysterious to cheerful.

His works were written over sixty years and range from operas, ballets, chamber music, secular and religious vocal pieces and orchestral compositions including nine symphonies. Many will know him for Fantasia on a Theme by Thomas Tallis (1910) and The Lark Ascending (1914). As such the school register’s description of his occupation simply as ‘Musician’ would not seem to do justice to his talent.

In July 1890 Vaughan Williams left Charterhouse and in that September he was enrolled as a student at the Royal College of Music (RCM), London. His parents, however, wanted him to have a university education and so in 1892 he temporarily left the RCM and entered Trinity College, Cambridge, where he spent three years, studying music and history. This can be traced in the Trinity College, Cambridge Admissions that is already available in TheGenealogist’s Educational Records collection and which reveals the dates of his degrees.

Another famous person we can find in the recently added educational records is E M Forster, the author of such celebrated books as A Passage to India, Howard’s End and A Room with a View. From the Tonbridge School Register 1847-1926 we can see that Edward Morgan Forster entered in 1893 and was a day boy at the school until 1897. This register gives us his father’s name as well as prizes that he gained at school. 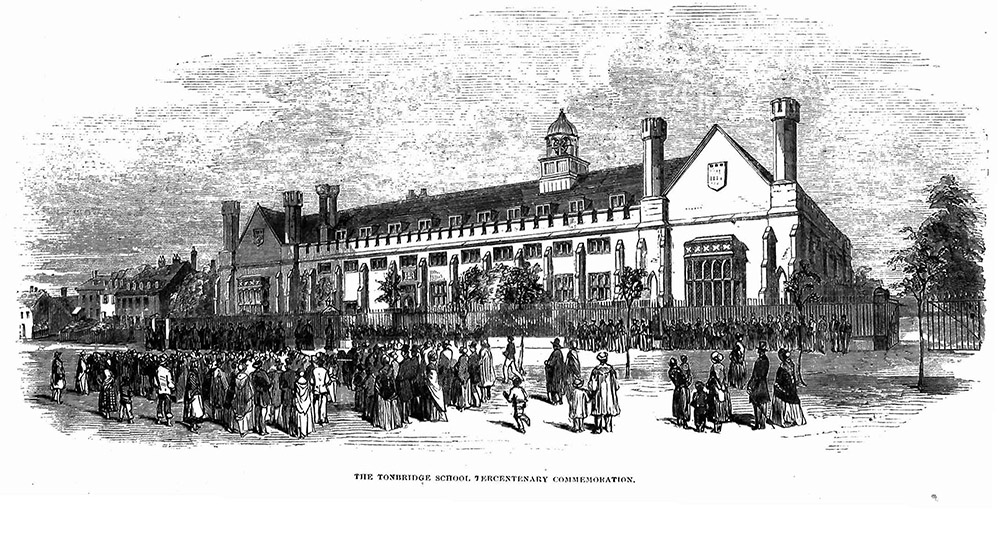 The educational records on TheGenealogist can be used to find more of an ancestor’s story; perhaps to discover school achievements and details of their higher education. Most of the registers will provide the names of the person’s father and can also reveal the career that the student went on to pursue thus adding to their story.