Hackney Landowner and Occupier records and the Highwayman's Inn

Dick Turpin's haunt recorded before it was no more

Much of Hackney had already been built up by 1910-1915. However we can still find some green space that harks back to when Hackney had been a village on the outskirts of the metropolis.

In a district known as Hackney Marsh, a pub used to sit beside the water in a crick in the River Lea. The building had its own wooden bridge for access from the west and when this Valuation Office Survey was carried out, after the introduction of the Lloyd George People's Budget of 1909/1910, the Benskins Watford Brewery Ltd were recorded as the owners.

In no way was this a new establishment as the inn had existed on this site from at least 1745. The Inn had once operated a fishery and was reputedly the haunt of various highwaymen, including the infamous Dick Turpin who it is said stayed there often. But, by the time of the Lloyd George Domesday Survey, its demise was very much in sight. As the twentieth century had entered its second decade the pub applied for the renewal of its liquor licence in 1911, but this was refused. An inn without a licence is not a viable proposition and so its inclusion in the Lloyd George survey records had been the last chance to capture the details of a historic tavern before its final demise and demolition around 1913. 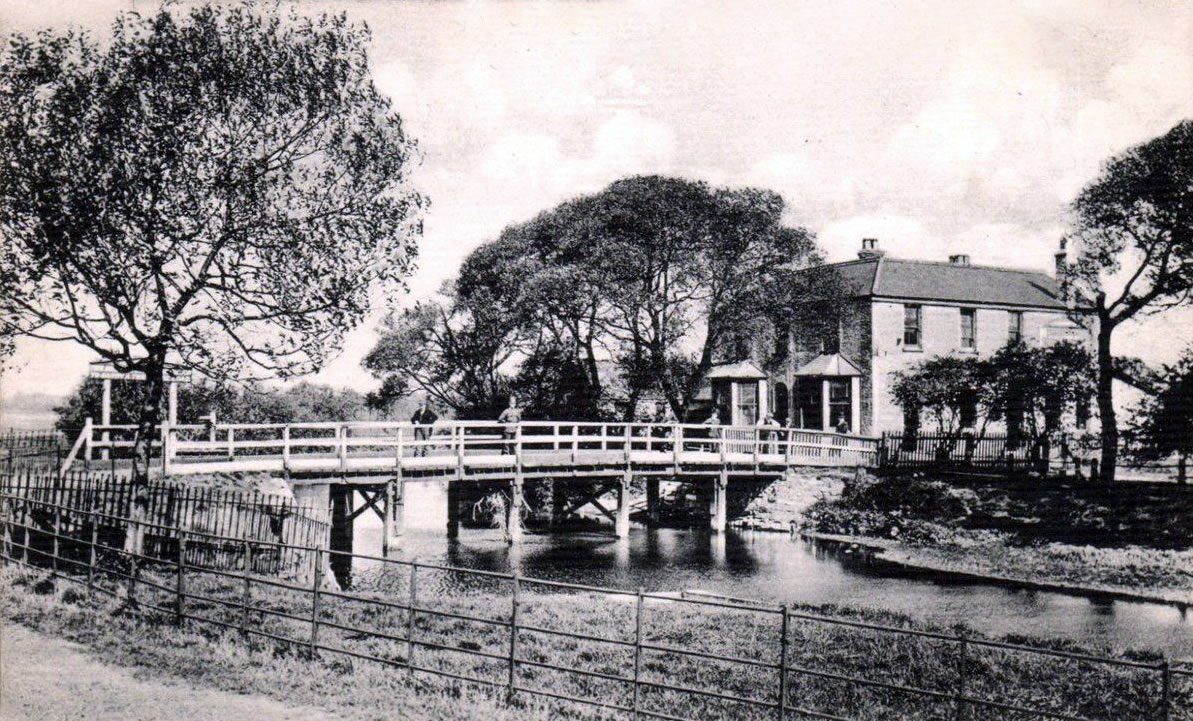 TheGenealogist has digitised the IR58 Valuation Office Field Books and by opening the image of the one linked to this particular property we are able to see that the public house had six rooms on the first floor, a large bar and tap room on the ground floor and a cellar at the back. There was a stable with four stalls and a loft which the surveyor had noted was 'very old and poor condition'. With the inn's connection to Dick Turpin we may imagine that Turpin's horse, allegedly called Black Bess, may have been stabled here while the highwayman was taking advantage of the hospitality in the bar.

The field book's 'particulars, description, and notes made on inspection' paints quite a picture with words. Out the back is a 'one storey building (formerly skittle alley) very old', the pub has a 'Garden and grass land adjoining river' and referring to its antiquity the surveyor has said 'House very old but fair general condition, damp' and also that it lacked a water supply except for a pump. We also discover that at this time the only approach to the White House Inn was across the 'bridge for light traffic only'. 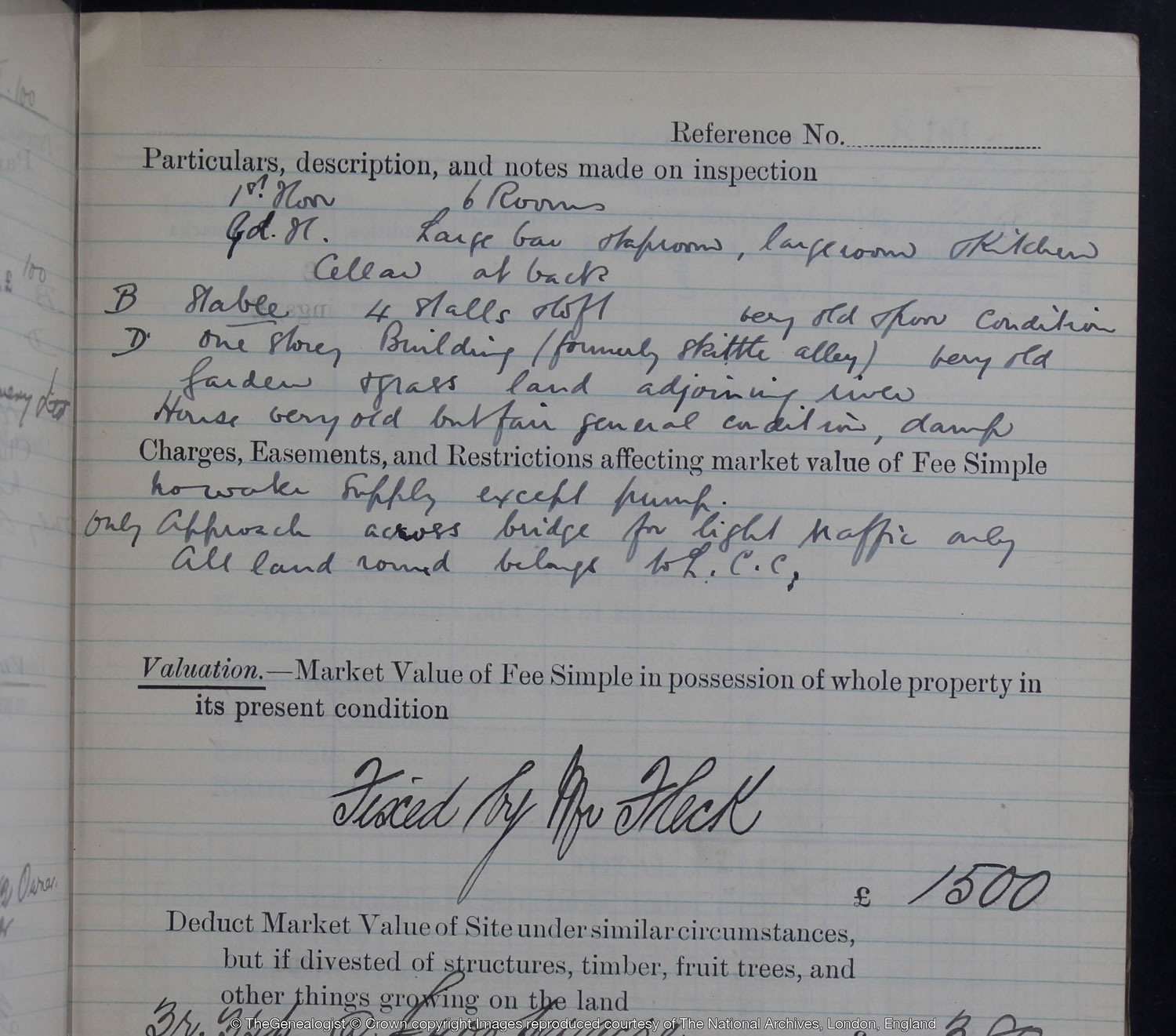 An enclave of another Parish

The linked IR121 large scale map shows an interesting anomaly where although completely surrounded on the map by the parish of Clapton the Inn fell into an enclave of the Parish of Homerton and so has a parish boundary in orange drawn completely around it and the word 'Homerton' stamped in red.

By using the slider control on the left and fading between the georeferenced historical maps and the modern maps, this allows us to zoom in and see that at the location there is no sign of any buildings left today. The site on the banks of the River Lea is now tree lined and at the end of a pedestrian path, although there is now a modern bridge between Hackney Marsh and East Marsh which has taken the place of the rickety light-traffic only bridge structure that had once belonged to the inn. This bridge had itself replaced what had once been known as Tyler's Ferry that crossed at this point.

The release of these landowner and occupier records by TheGenealogist allows family historians to search for ancestors' homes from the period just before the First World War. They can be a really useful tool for locating a property on the georeferenced suite of historical and modern maps, providing a way of looking at how an area has changed. As in this case, where the building has been demolished, we are able to fade between the historical and modern maps to find the plot where it had once stood. This resource can be put to good use when the landscape has changed dramatically with old roads having been built over, new developments raised, streets realigned or renamed or even the river realigned as with the River Lea.