TheGenealogist adds to its Headstone collection to reveal some fascinating celebrities

From novelists to 16th century politicians...

The headstones being released this week includes the transcriptions and the images for those at St Giles, Imber on Salisbury Plain, useful for those with ancestors buried there as it is only open a few days a year. The village sits within the British Army's training grounds on Salisbury Plain and is deserted because the entire civilian population were forced to leave in 1943 to provide an exercise area for the American troops preparing for the invasion of Europe during the Second World War. At the end of the war the villagers would have liked to return to their homes, but they were not allowed to by the government who turned the area over to the British Army for training purposes. 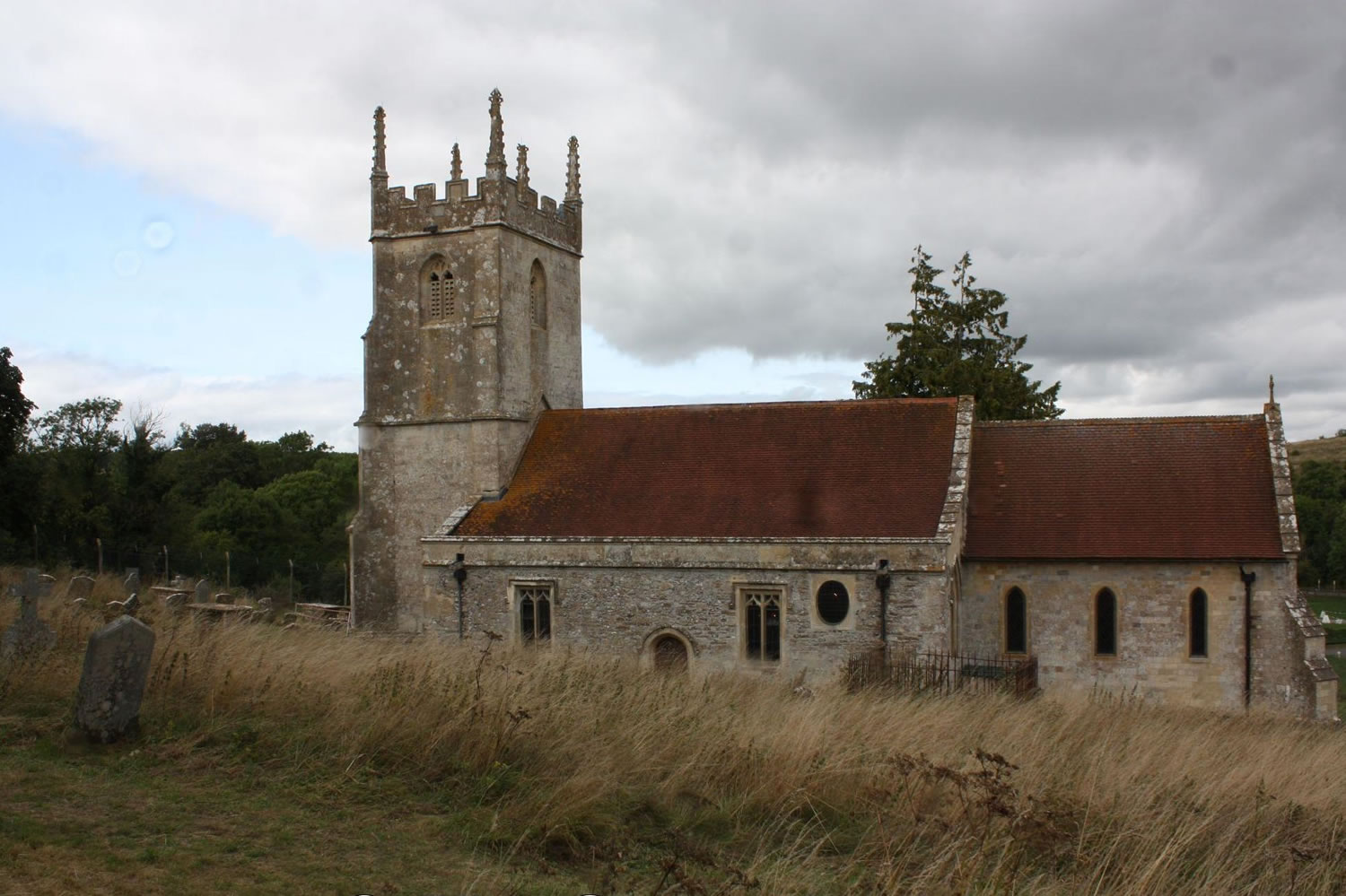 A 16th century politician accused of adultery with Anne Boleyn

At Sherborne Abbey, Dorset, we find the burial place of Sir Thomas Wyatt (1503 – 11 October 1542). Wyatt was a 16th-century English politician, ambassador, and lyric poet credited with introducing the sonnet to English literature. He was born at Allington Castle, near Maidstone, in Kent, though the family was originally from Yorkshire. His father, Henry Wyatt, had been a Privy Councillor of Henry VII, and remained a trusted adviser when Henry VIII ascended the throne in 1509. In his turn, Thomas Wyatt followed his father to court and there were rumours of him having an affair with Anne Boleyn. In May 1536 Wyatt was imprisoned in the Tower of London for allegedly committing adultery with Anne Boleyn. Wyatt was lucky as he was not executed and was actually released to resume his duties. 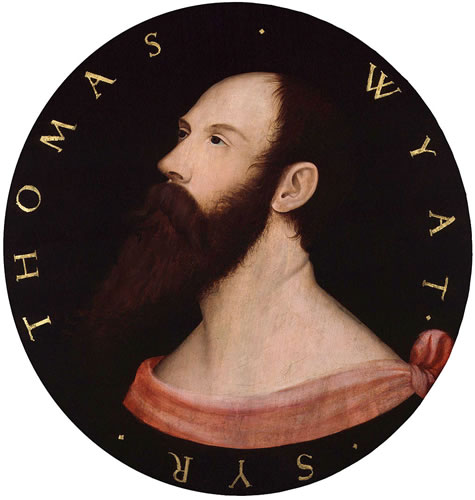 For those people who have an interest in the history of English football this release has a headstone amongst the graves at the Methodist church in Shepley, Yorkshire that is worthy of note. At the New Connexion Church Shepley is buried the Rev Ben Swift Chambers - his claim to fame is that he helped start St Domingo's Football club, a club that is now known as Everton FC! 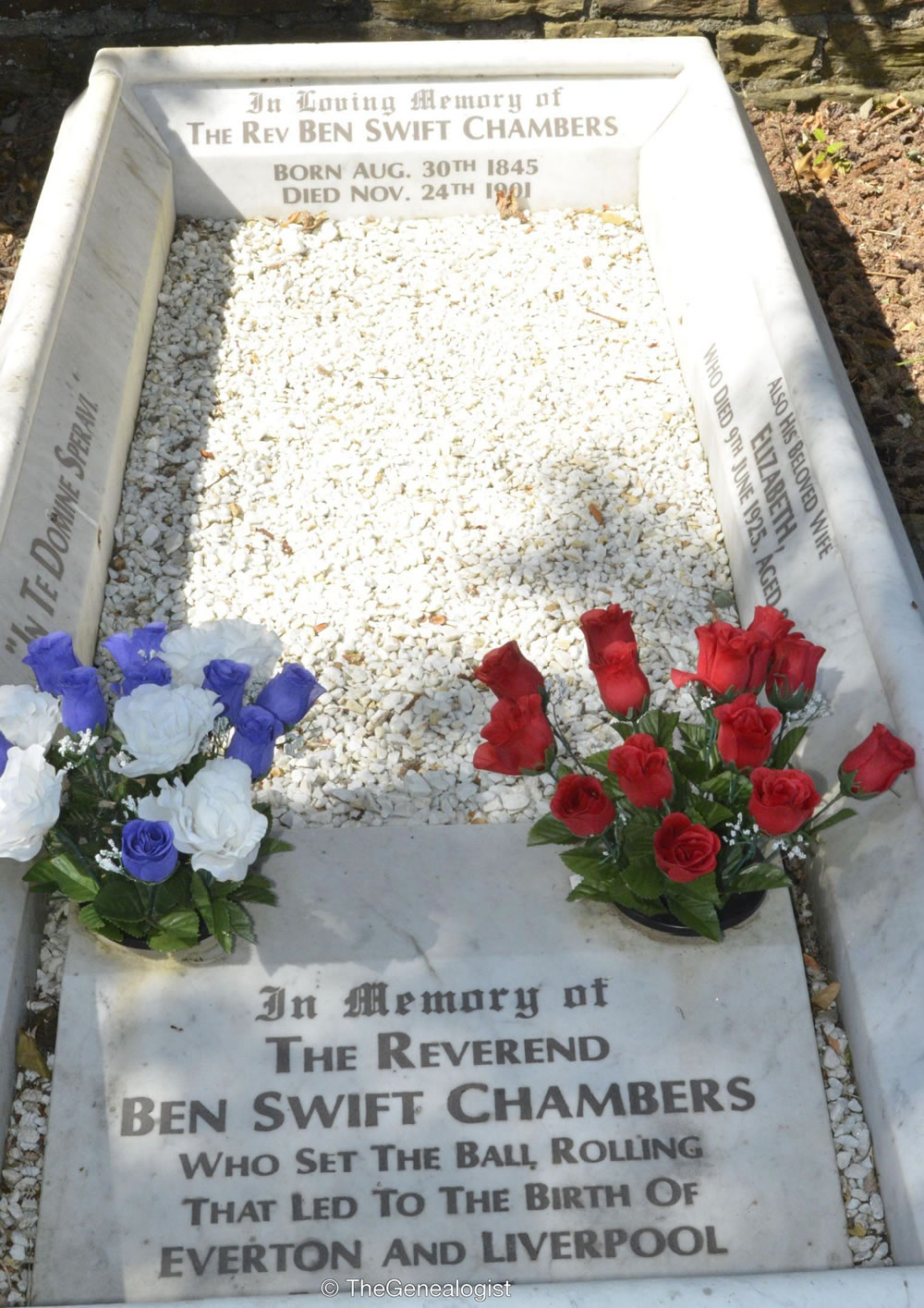 Down in the Hampshire village of Minstead stands the church of All Saints. Within the headstones photographed and transcribed is that of the famous Doctor and author Sir Arthur Conan Doyle, along with his wife Jean Conan Doyle. The creator of Sherlock Holmes had died in 1930 but it was not until 25 years later that they were interred at Minstead. The reason for this was that Sir Arthur was a Spiritualist and on his death he had been buried in an upright position in the garden of his house at Crowborough in East Sussex. His widow, Jean, died in 1940 and was buried alongside him. In 1955, when the house and grounds were sold by the family, he was exhumed and with his wife he was then afforded a burial at All Saints, Minstead by the Church of England. The grave is not, however, in a prominent place in the churchyard being under a large tree near the boundary. Some have said this was as a result of the Church's embarrassment at Sir Arthur's Spiritualist beliefs. 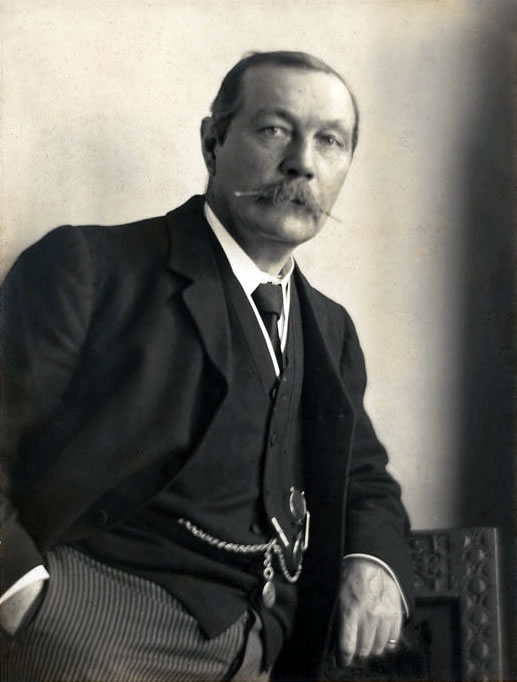 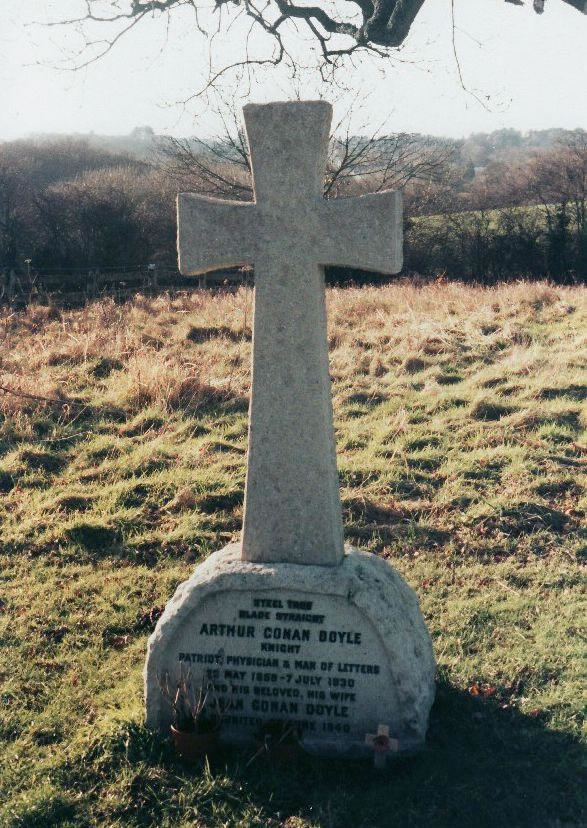 At Swinbrook St Mary in Oxfordshire is the grave of another wordsmith, that of Nancy Mitford, authoress of The Pursuit of Love and Love in a Cold Climate among other books. She was one of the famous Mitford Sisters who in 2007 were caricatured by The Times journalist Ben Macintyre as "Diana the Fascist, Jessica the Communist, Unity the Hitler-lover; Nancy the Novelist; Deborah the Duchess and Pamela the unobtrusive poultry connoisseur". In this churchyard, to the west of the tower, can be found the headstones of three of the siblings; Nancy, Unity and Diana. Their parents and their sister Pamela are buried in a different part of the churchyard as the family had once lived at the nearby Swinbrook House. 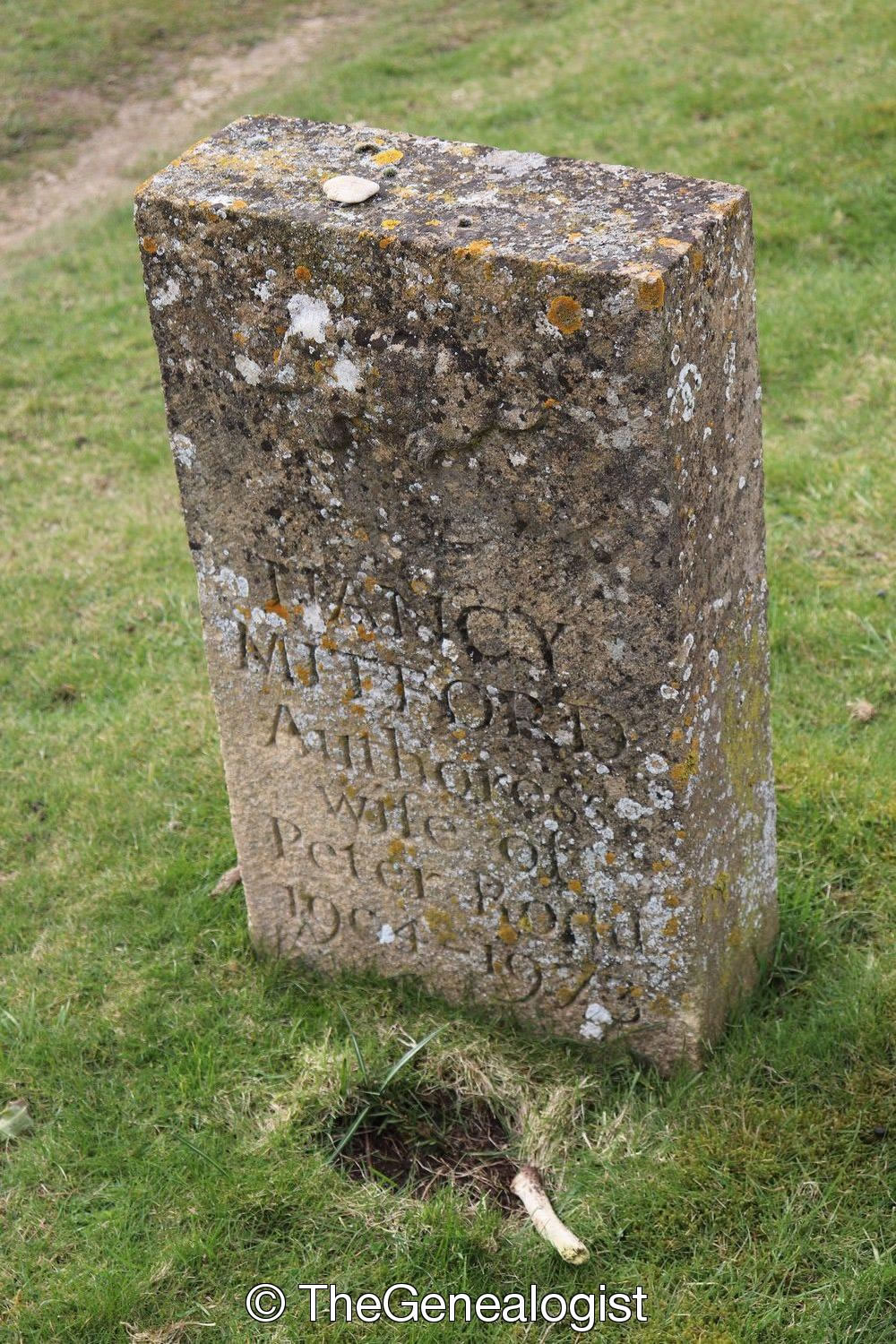 These fully searchable records are available now to Diamond subscribers of TheGenealogist.