Scots are renowned as engineers across the world. Dotted around the coast of their home in the northern part of Britain can be found some wonderful examples of Scottish engineering prowess in the shape of its many lighthouses. It is truly remarkable that one particular family, the Stevensons, were responsible for the design and building of so many of these essential coastal warning beacons for shipping. 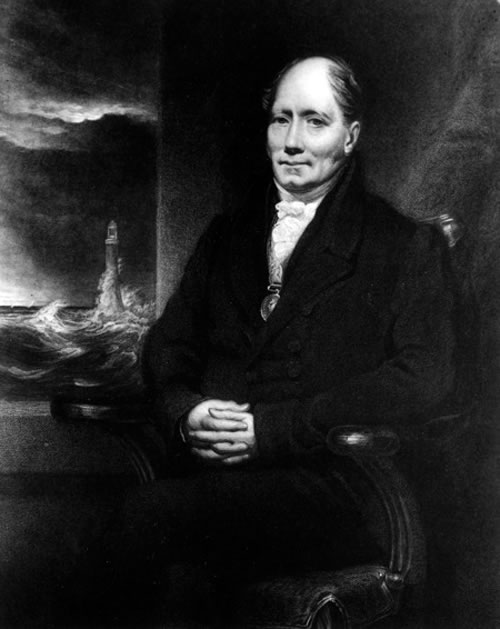 Robert Stevenson (1772-1850) and his sons Alan (1807-1865), David (1815-1886) and Thomas (1818-1887) were all engineers and lighthouse builders whose structures still stand sentinel around the Scottish seaboard today. When Robert Stevenson was a young man he had served as an apprentice civil engineer to his stepfather, Thomas Smith who had been appointed to the Northern Lighthouse Board. Aged just 19 years old Robert, having shown much promise, was given responsibility for supervising the erection of a lighthouse on Little Cumbrae island in the River Clyde. He is especially remembered for the construction of the Bell Rock Lighthouse, which we may find featured in the 18 March 1843 edition of the London Illustrated News in TheGenealogist's Newspapers and Magazines collection. From thereon he was in much demand for his civil engineering skills. 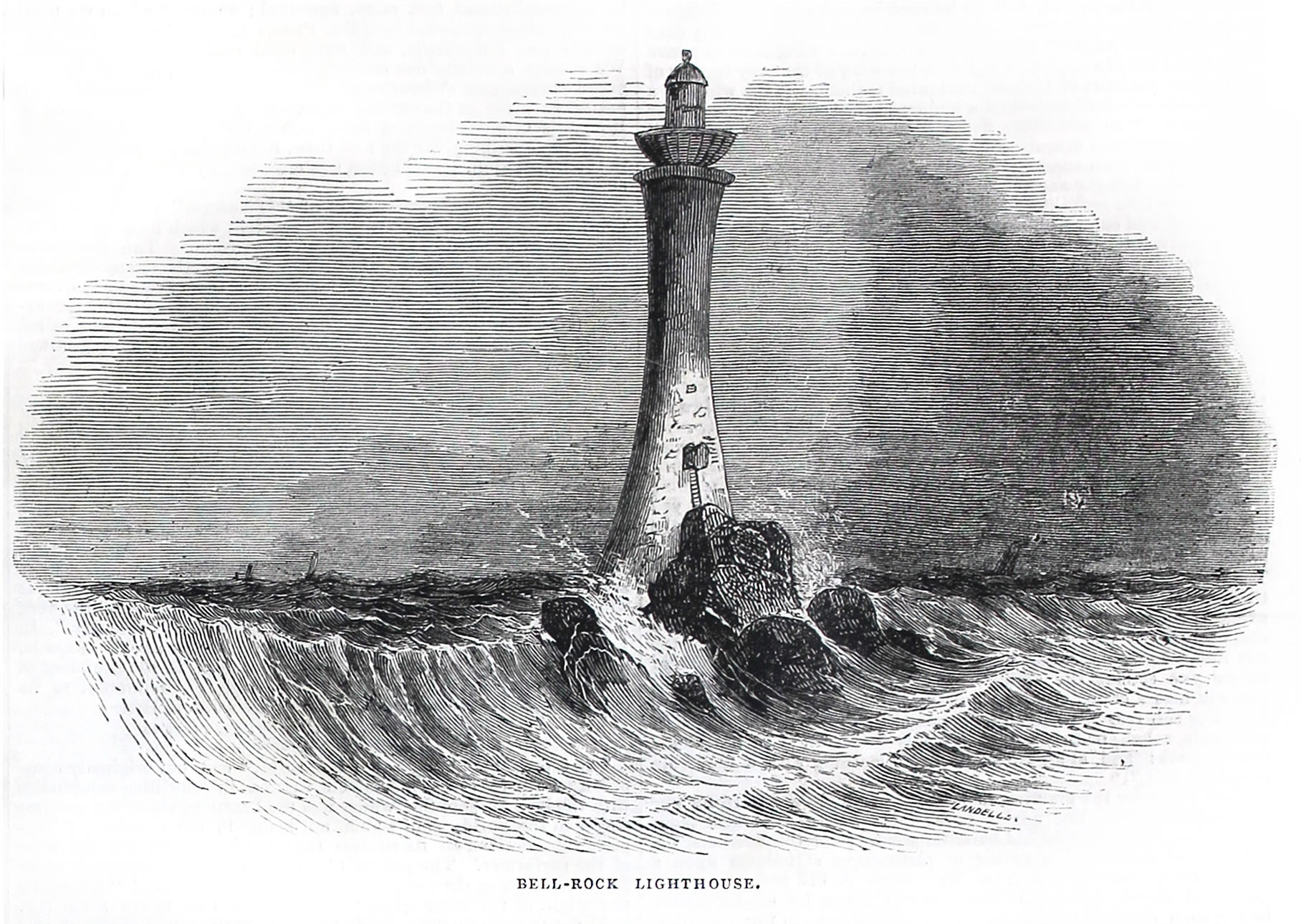 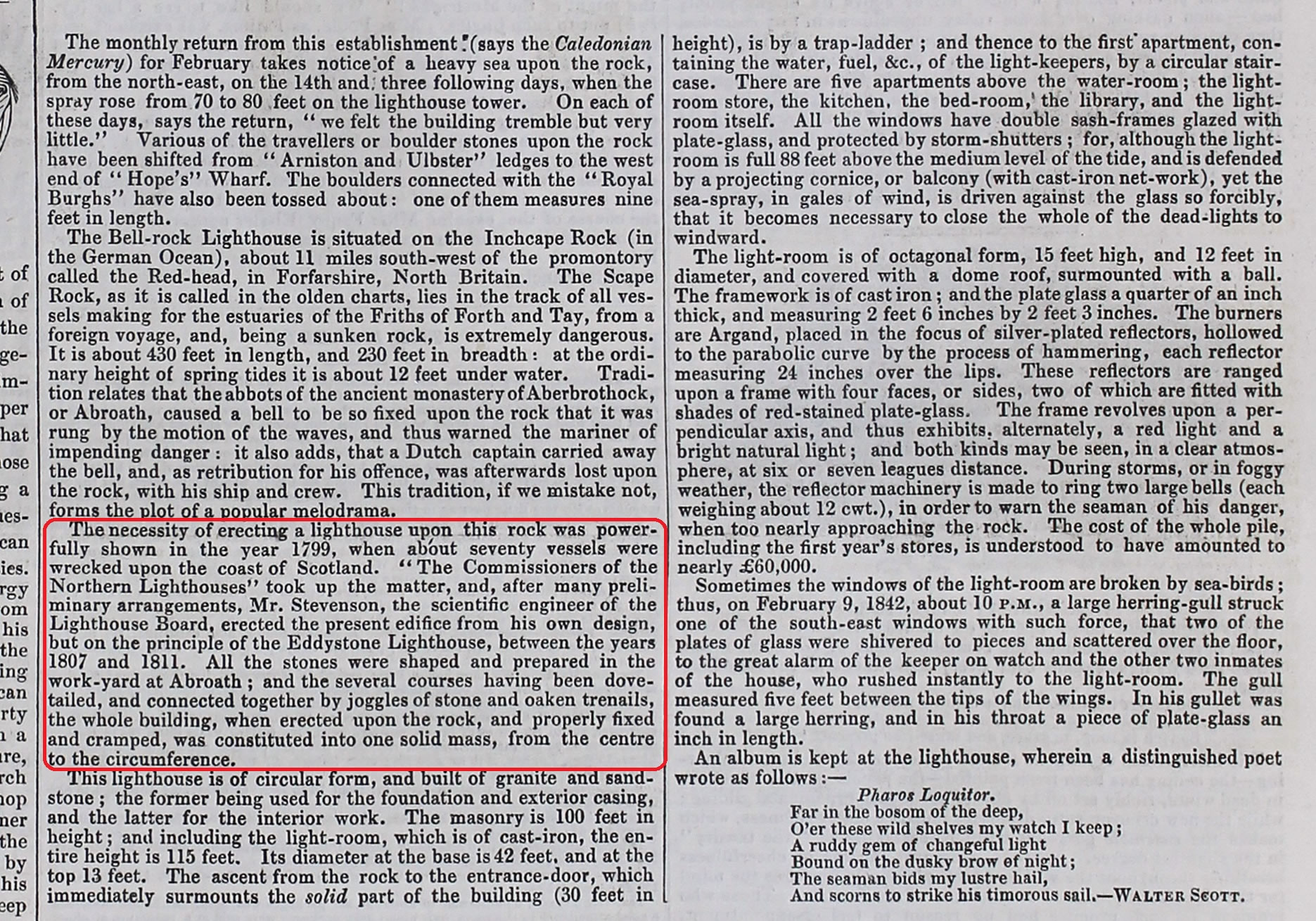 His talented sons also became civil engineers themselves and they enjoyed much success in the family speciality of designing lighthouses as well as other aspects of civil engineering. TheGenealogist's Occupational Records allows us to read the entries for the father and the three sons in The Concise Dictionary of National Biography that testify to their skills. 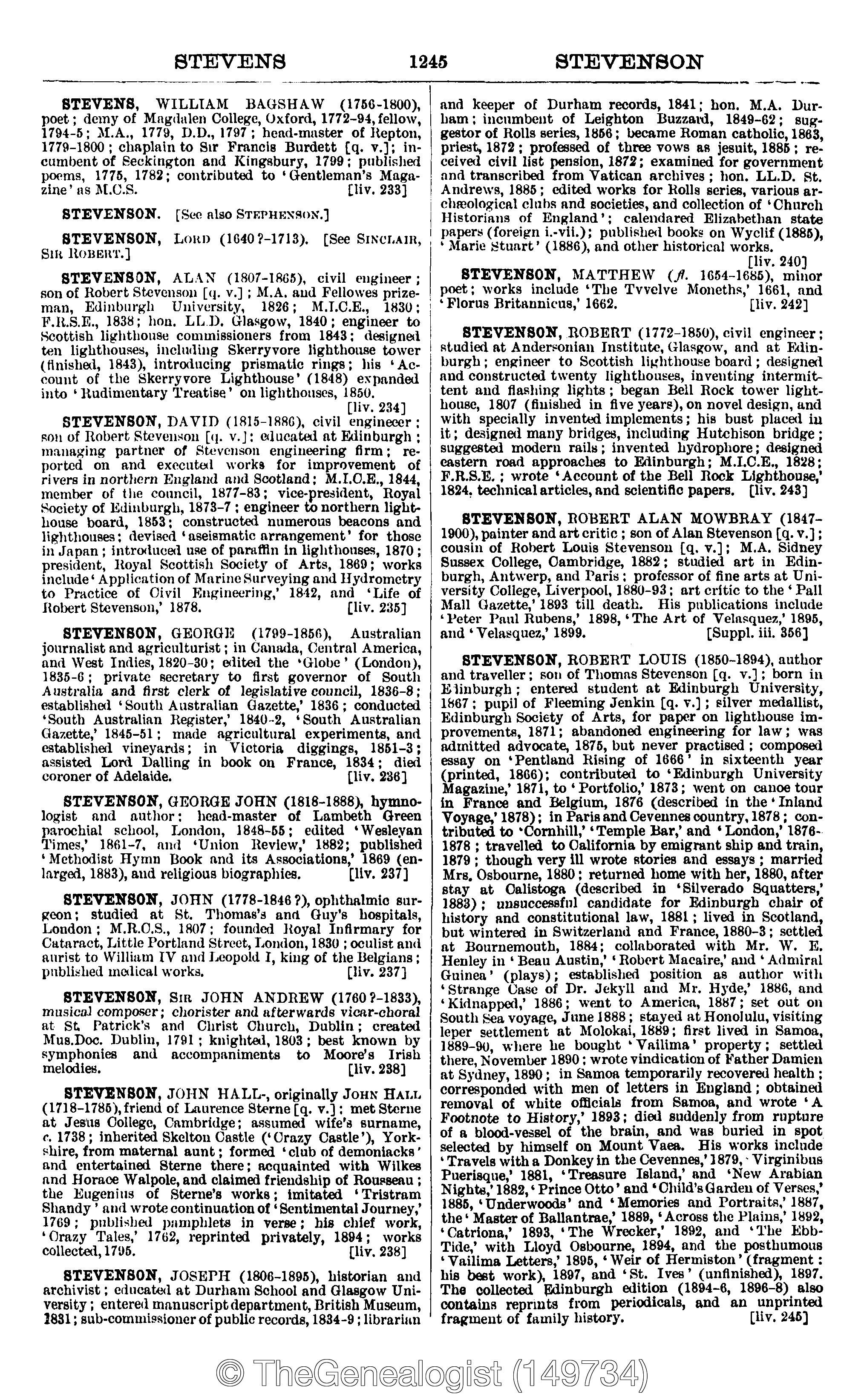 The Concise Dictionary of National Biography from TheGenealogist's Occupational Records 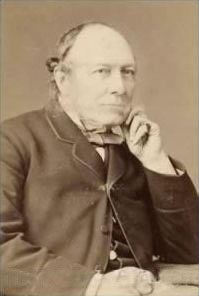 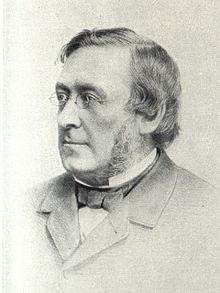 A light on the Scottish census

If we search the Scottish census, now to be found on TheGenealogist, we can locate the addresses for the Stevenson brothers in various censuses that show that Thomas lived with his family at 8, Howard Place, St Cuthbert's, Edinburgh in 1851 while his brother, David was resident at 8 Forth Street, Edinburgh at the same time. By 1861 they had both moved and we can follow them to Heriot Row, in the case of Thomas and to Royal Terrace, Leith for David. 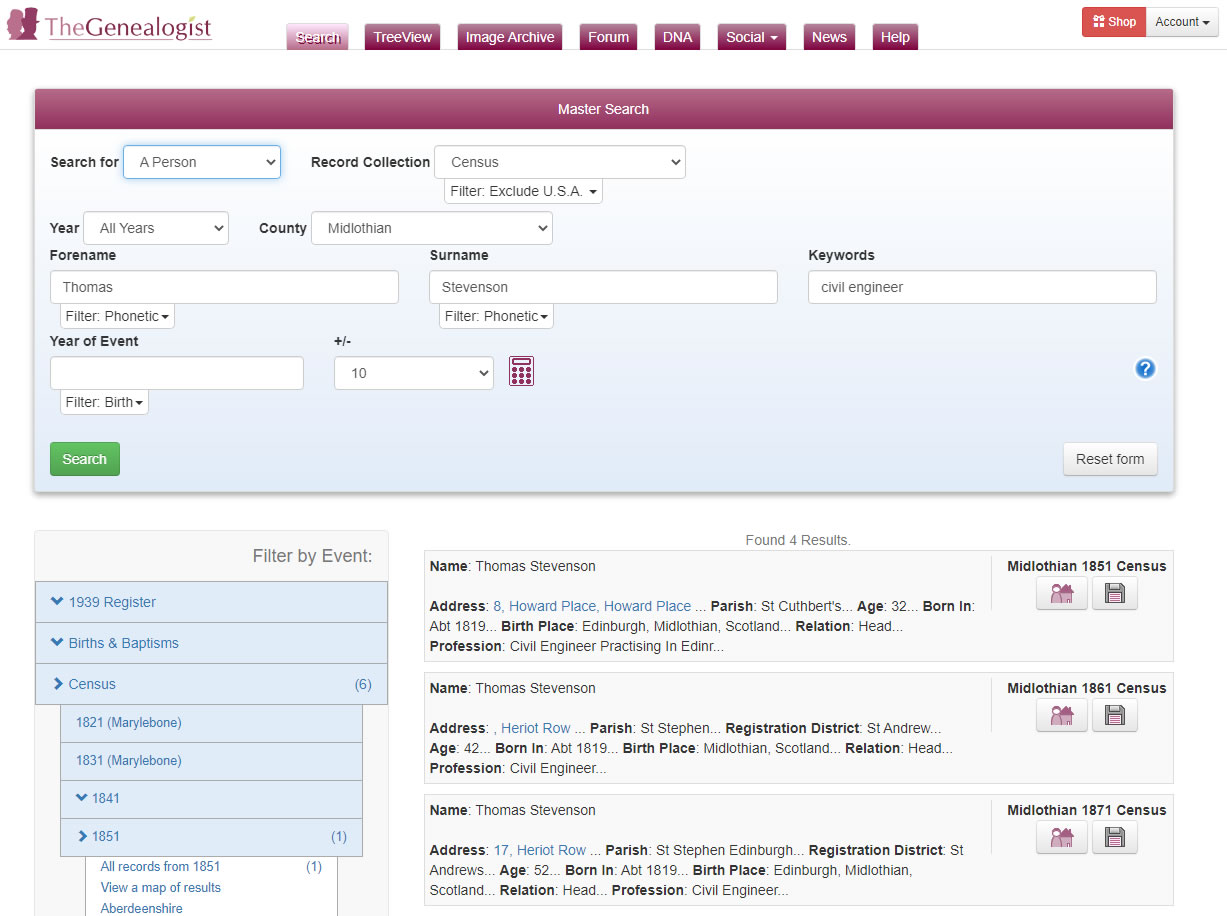 Searching for Thomas Stevenson in the Scottish census collection on TheGenealogist 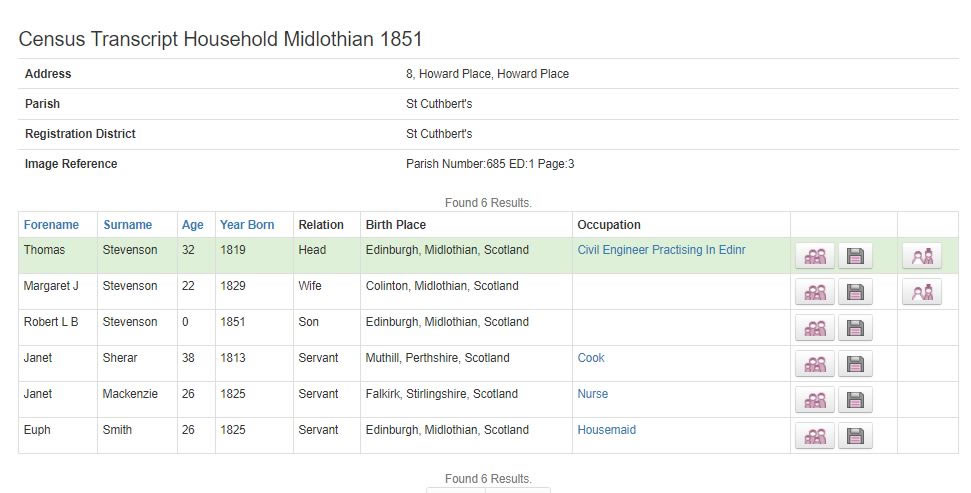 1851 Scottish Census transcript of a household

The two brothers collaborated on the design and construction of many lighthouses including the Rubha Nan Gall lighthouse on the Isle of Mull that was built in 1857. The lighthouse, whose alternative name is Rhu Na Gal, was operated by the Northern Lighthouse Board, for whom their older brother, Alan, had been Engineer in Chief from 1843-1853 with David succeeding his brother in that post according to the entry in The Dictionary of National Biography found in the Occupational Recordsets on TheGenealogist. This particular lighthouse is located north of Tobermory on Mull and the name means "Stranger's Point" in Scottish Gaelic.

By consulting the census collection we are now also able to discover the names of the Principle lighthouse keepers, as well as their Assistant light keepers, so that in 1861 we note the names of John Ewing and Robert Seater are recorded along with their families. By the next decennial census the light keepers have changed to James Blythe and William Skea. And by 1901 John Macsween was now in place as the Principal Light Keeper while his Assistant Light Keeper was one William Ross. They and their wives and family lived in the cottages a short distance from the Lighthouse base, though the address for the census was the "Sound of Mull Light House". 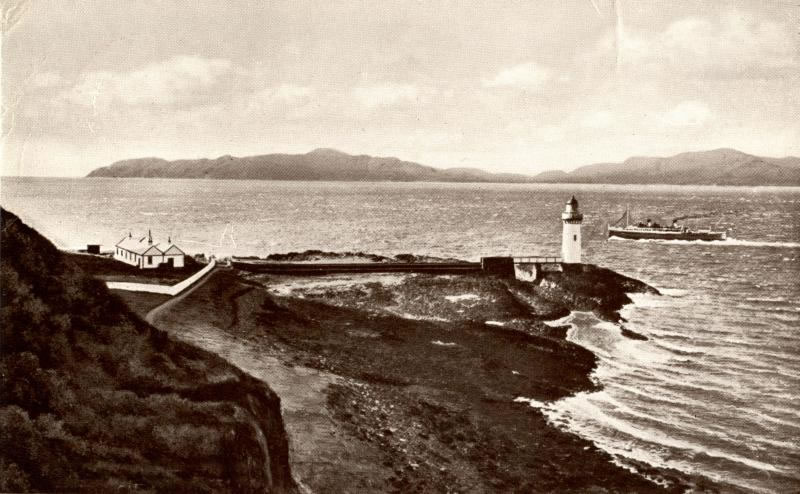 TheGenealogist's Image Archive has a black and white postcard picture of this edifice and by using one of the newest features added to this resource recently we may click through to the Map Explorer™ to see where it is located and take a look at the area on historical and modern maps that are georeferenced to the same coordinates.

TheGenealogist's comprehensive search facilities, that are already available for English and Welsh census records, have made exploring the Scottish census records for an eminent family of civil engineers a far easier task.

It has also allowed us to find the residents of the unusual buildings that served primarily as safety beacons for shipping, but also as homes to the light keepers and their families. While most of our ancestors would have lived in more conventional abodes such as houses, cottages and castles, in this census collection, as we have been able to see, the occupants living in lighthouses were also enumerated in their unconventional homes.