Who, What, Where, When? - Discovering Who's Who

It is often of great use to family historians when we are able to discover an ancestor listed in a Who's Who type of publication as it can often fill in some gaps in the information that we may already have on an ancestor and point us towards other records and places to search for them. These records may also allow us to build a much more rounded picture of the life of a person that will enrich the telling of their story as part of a family history.

Not all of these publications contain the same details as each other as Who's Who, or "Who is Who", is a title that has been adopted by a number of reference publications. In general the format of a Who's Who is to print a listing for various notable persons together with their biographical information recorded in a concise paragraph or two. The oldest and best-known of these is the annual publication Who's Who, which is a reference work on contemporary prominent people in Britain published annually since 1849, some of which are available to search on TheGenealogist.

In the fifty-first yearly edition of the quintessential Who's Who, publication date 1899, we are able to find the entry for the famous contemporary author, Arthur Conan Doyle. The entry gives us the names of his father, uncle and grandfather together with an inkling of their own occupations (artist in the case of Conan Doyle's father and illustrator at Punch magazine for his Uncle Richard.) We gather that our famous novelist went to Edinburgh University, practised as a doctor at Southsea 1882-90 and travelled the Arctic Regions as well as the West Coast of Africa. 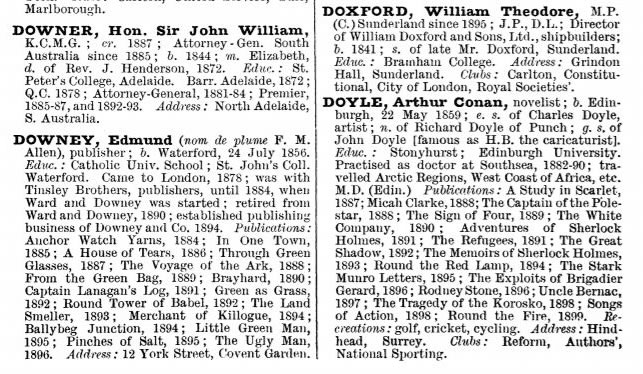 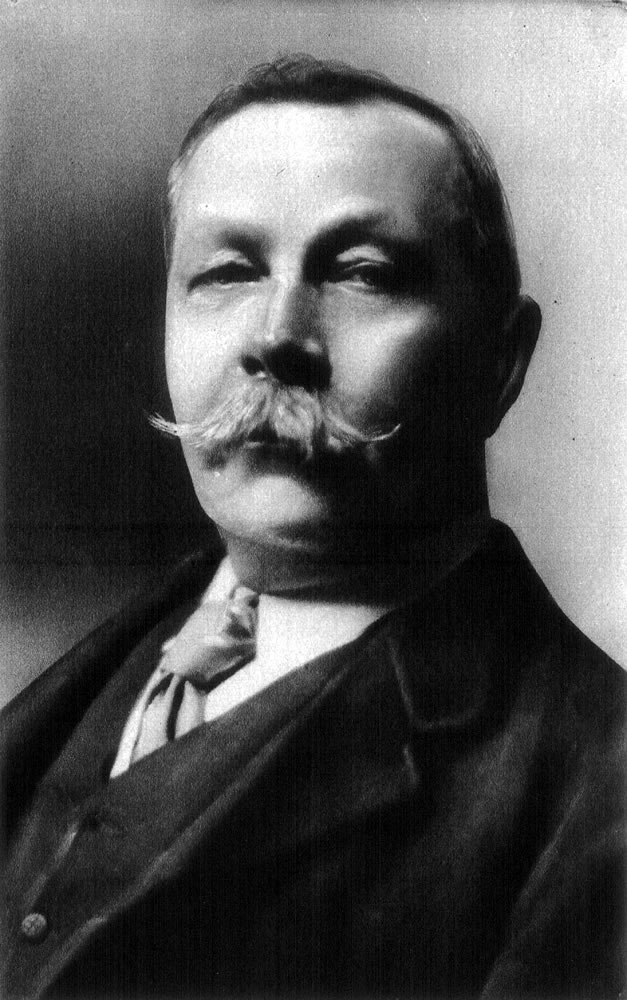 Also to be discovered within this same book record on TheGenealogist is the anglo-italian radio engineer, Marconi. Using the English version of his first name, William rather than the Italian Guglielmo, he merits a brief paragraph in that year's book. 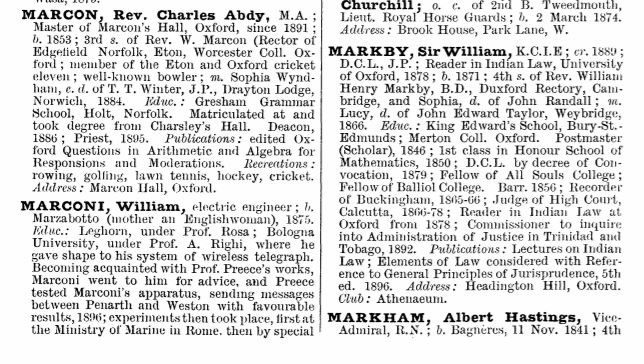 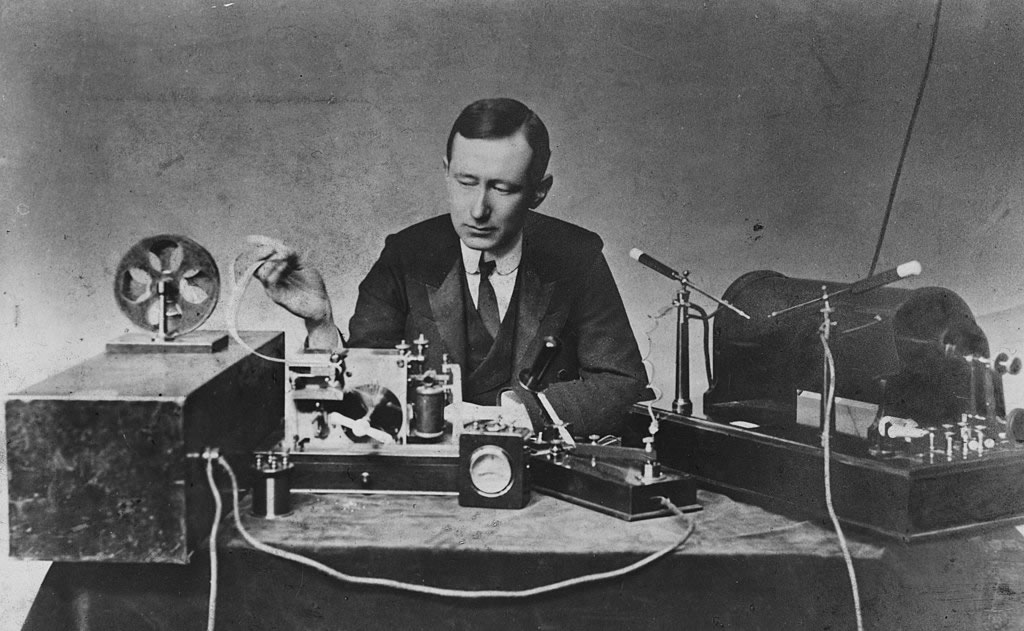 Marconi pictured demonstrating the apparatus he used in his first long distance radio transmissions in the 1890s.

Who's Who derivatives useful to widen the search

Also made available on TheGenealogist are a range of Who's Who type publications that are specific to a particular county, for example Hampshire 1935, or for a country, such as Canada 1927 and New Zealand 1925 or the Irish Free State1935. Other examples take people involved in a area of study, such as the Who's Who in Science 1914 or the Who's Who in Literature 1931 as their subjects while The Methodist Who's Who 1913 contains condensed biographies of ministers intended to show the education, public works, tastes and recreations of the workers in this church from across the world.

These Biographical records are a valuable resource for family history researchers, as they provide useful information on individuals, which often include dates of birth, marriage and death as well as ancestors' achievements, education and information on where they lived. Some entries also provide information on other family members such as parents and siblings.

In The Methodist Who's Who 1913 we can see that it includes members of the church and not just its Ministers with some entries from as far afield as the U.S.A and Australia and New Zealand. We can see above an example of a Justice of the Peace, Mr John Edward Alcock from Mansfield, who was also a Solicitor and Alderman in his town council. His entry tells us that his wife's name was Margaret and that she was the daughter of the Rev. Thomas Hodson of Bangalore, India providing us with a lead regarding her family. His own education was at Grove House School in his hometown and then at Grove Park School in Wrexham.

The Masonic Who's Who 1926 is set out along the same lines in providing biographical details including dates and places of birth as well as addresses. Not surprisingly, given the subjects of the number of publications he had authored on Telephones which included no less than three volumes on Automatic Telephone Systems, William Aitken had first been initiated into the Telephone Lodge in June 1908 and was installed as Worshipful Master in October 1920. From a researchers point of view we are also able to learn, from his brief biography in this publication, that he was an inventor with over one hundred patents to his name. Perhaps researching that further could add some interesting background to include in his family story? 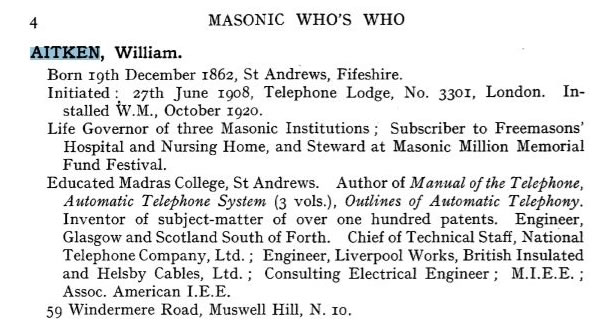 Turning to an example from the sporting world we need only to search the Cricket Who's Who, The Cricket Blue Book 1911 to find the entry for the Captain of the English Team in that year, Plum Warner known as the "Grand Old Man" of English Cricket. P.F. Warner's entry reveals that he was born not in England but in the West Indies on October 2, 1873. His Education took him to Rugby School and Oxford University. The entry in the Cricket Who's Who is particularly fulsome detailing his scores and achievements including, in 1903-04, when as Captain his team brought the ashes back to England from their successful tour of Australia. 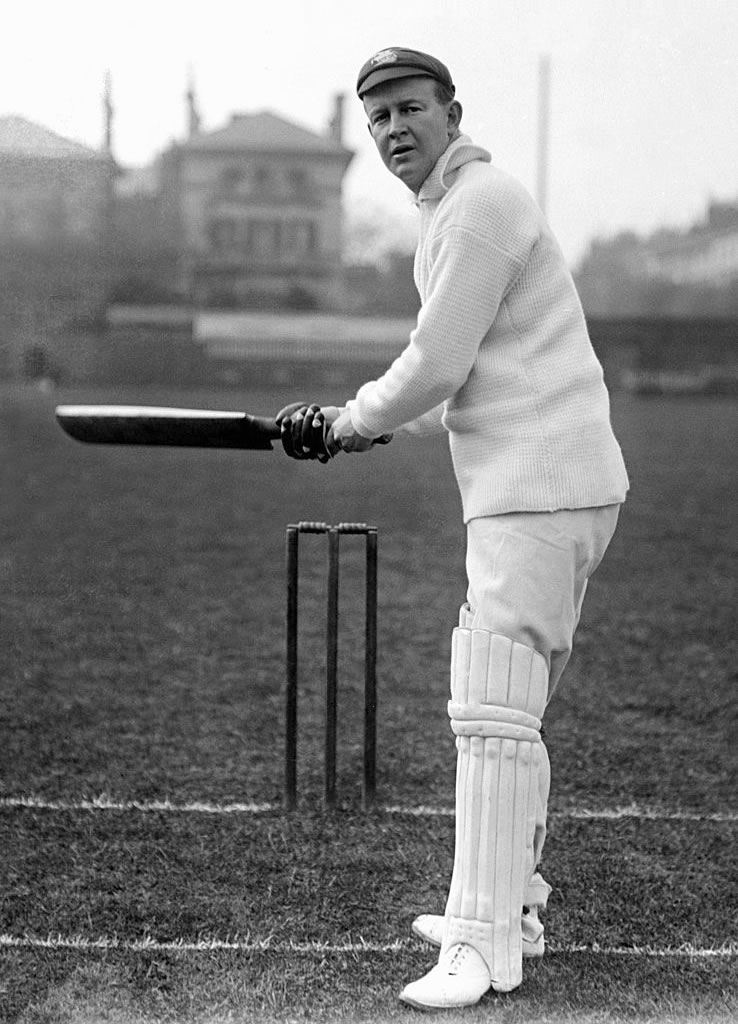 You will be able to use these records to obtain information that then points you towards other areas and records to continue your research into a person's life. The succinct entries you have seen in these book records can guide you where to look next for your ancestor and what types of records to look into next.